1h 29min. // As a teenager has difficulty coping with his mother’s remarriage, he finds and nurses back to health a German Shepherd, but keeps him a secret for fear that his stepfather would return him to his original owner. 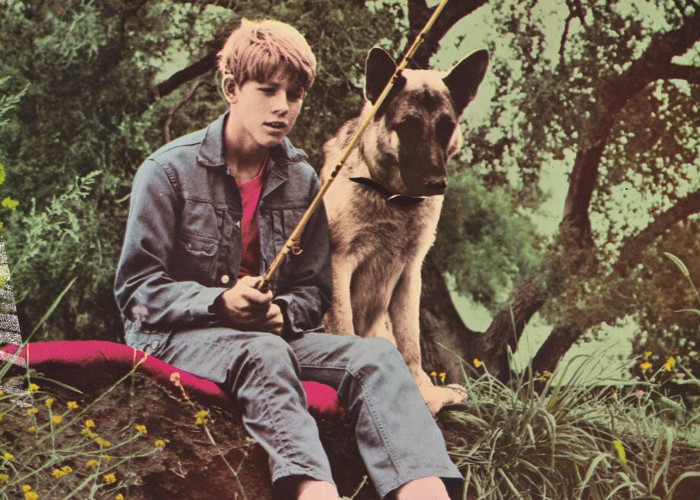 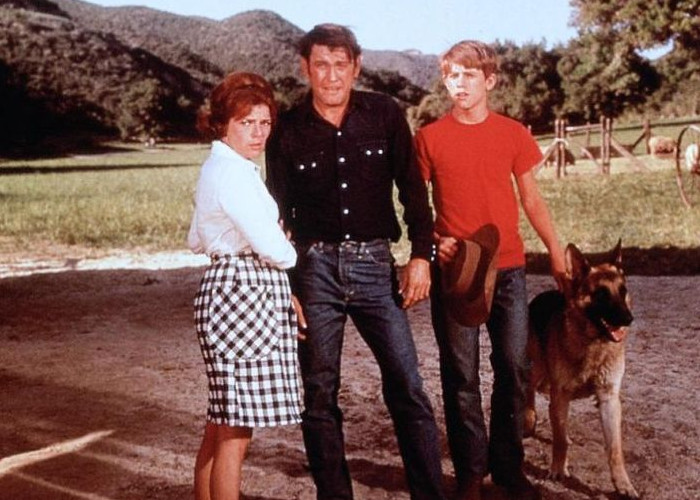