1h. 27min. // The oddly-assorted Hart cousins: revue singer Blossom, con man Harry, and machinist Chiquita (who gets radio through her teeth!), inherit southern plantation Magnolia Manor, which alas proves to be a “termite trap” and tax liability. Fortunately, Sgt. Rocky Fulton from a nearby army camp appears with a plan to convert the place to a hotel for army wives; but to pay bills until then, they decide to put on a show. Of course, romantic and military complications intervene… 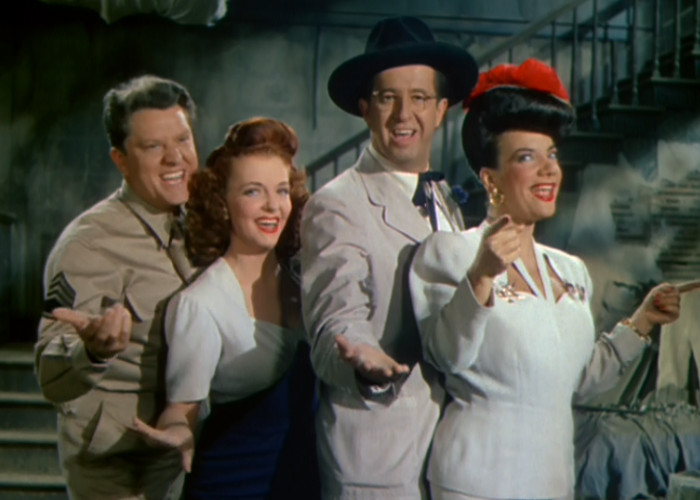 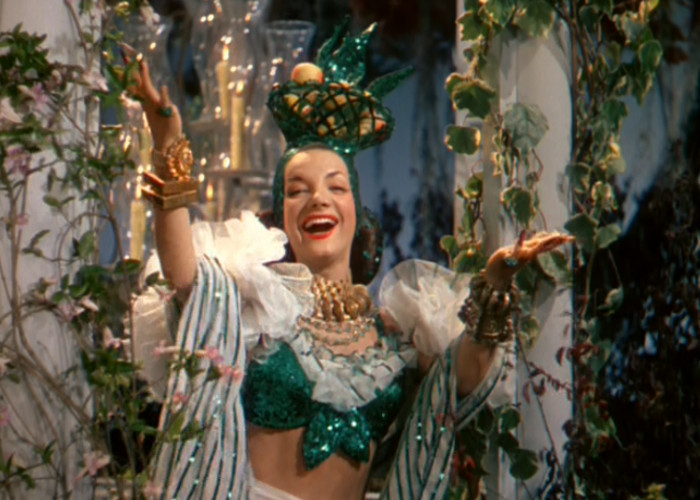