1h 15min. // Kashma Baba, the son of the famed Baghdad thief Ali Baba is a cadet in a medieval Persian military academy where he runs afoul of his rival Hussein, the evil Caliph’s son. 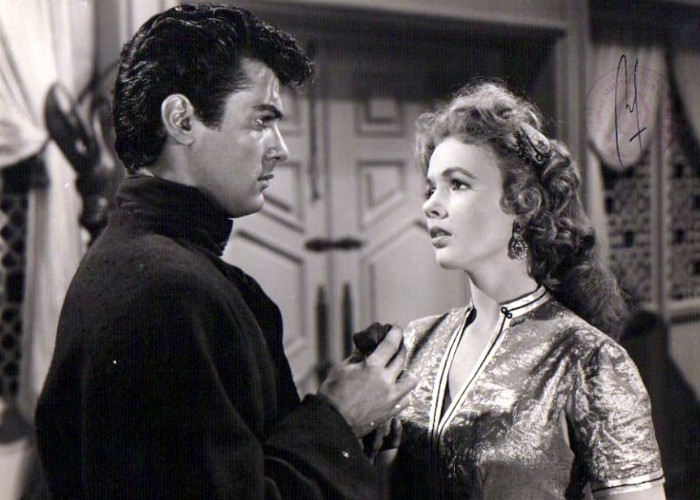 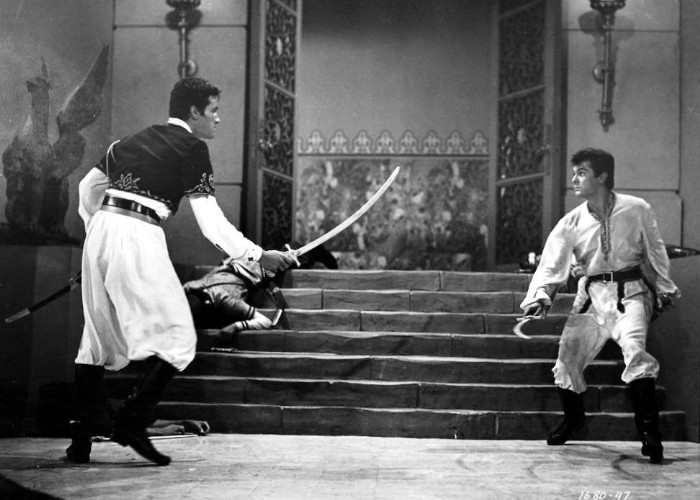