1h. 31min. // Broadway partners Vicky Lane and Dan Christy have a tiff over Christy’s womanizing. Jealous Vicky takes up with her old flame and former dance partner, Victor Price, and Dan’s career takes a nosedive. In hopes of rekindling their romance and getting Vicky back on the boards with him, Dan follows her to a ritzy resort in the Canadian Rockies, where she and Victor are about to open their new act. But things get complicated when Dan wakes after a bender to find that he’s hired an outlandish Latin secretary, Rosita Murphy, which makes Vicky think he’s just up to his old tricks again. 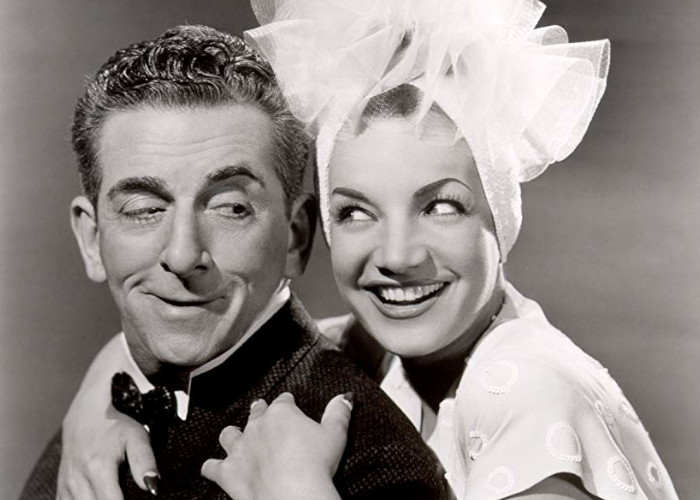 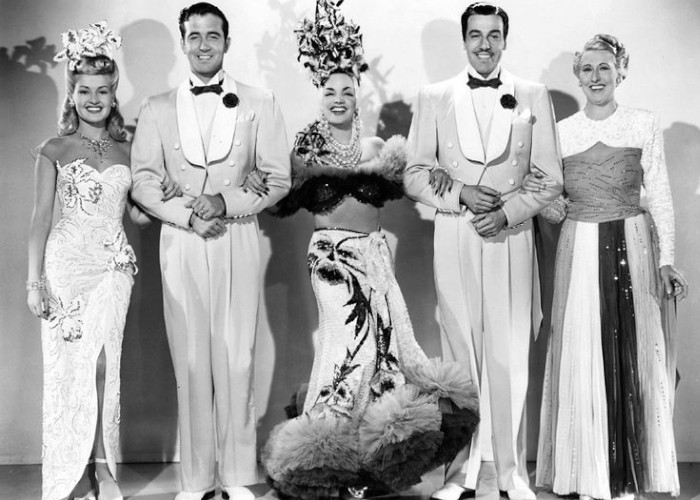