1h 38min. // When English soldier Harry Faversham attempts to leave military service just before an expedition to the Sudan, he is presented with feathers, symbolic of his cowardice, by other officers, including his friend Captain John Durrance. In an attempt to restore his honor, Faversham goes undercover as a mute native, and has a chance at redemption when he rescues the blinded Durrance from the heat of battle. Will his act of courage result in forgiveness? 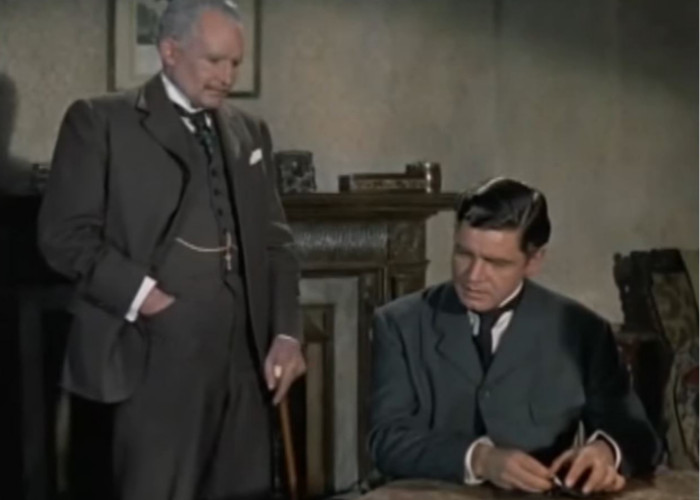 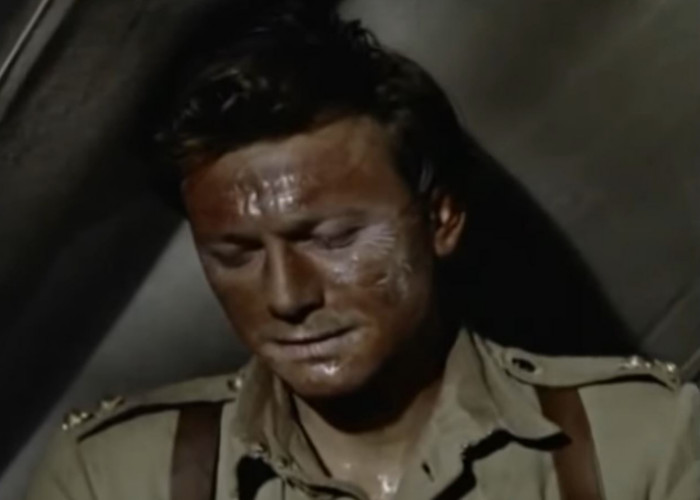