1h 16min. // A Fleet Street barber recounts the story of Sweeney Todd, a notorious barber who in the last century murdered many customers for their money. 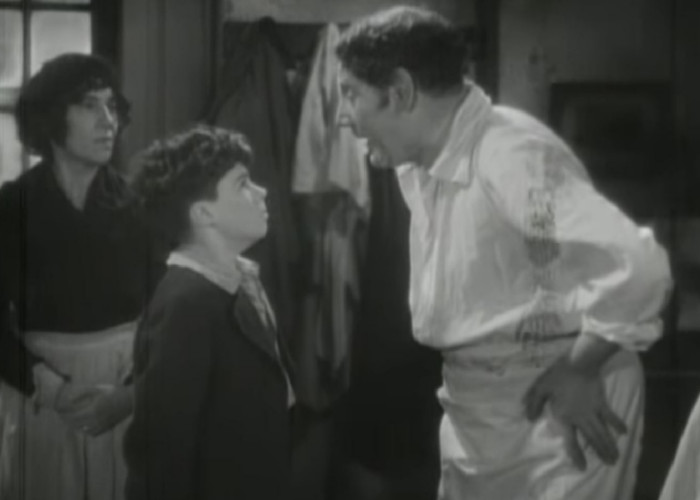 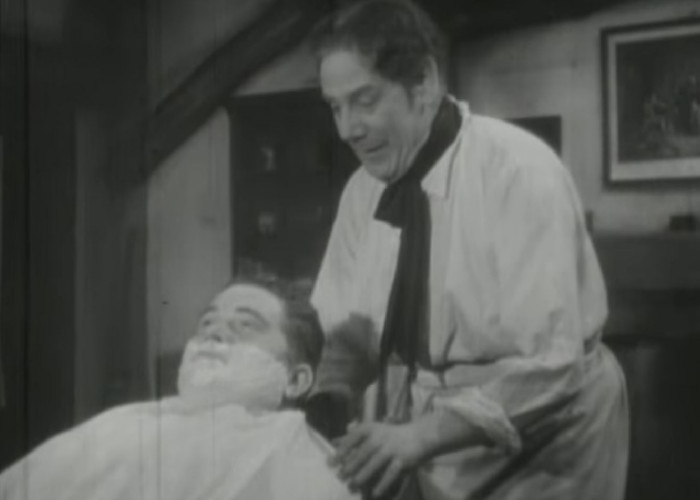