1h. 20min. // A butler gets elected to the Hungarian parliament where he opposes his master’s government. 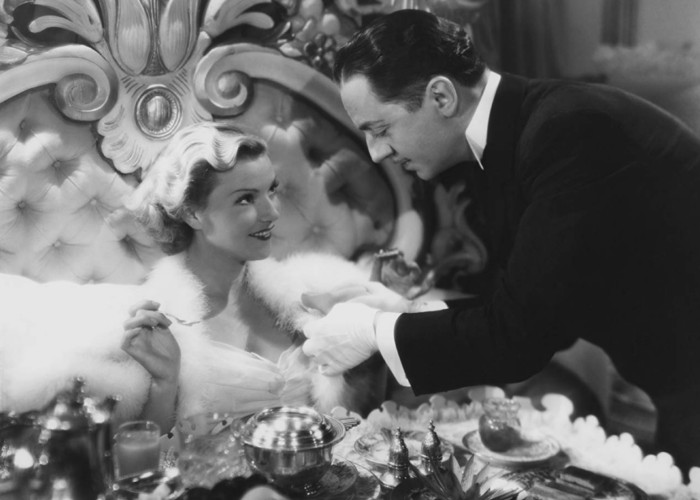 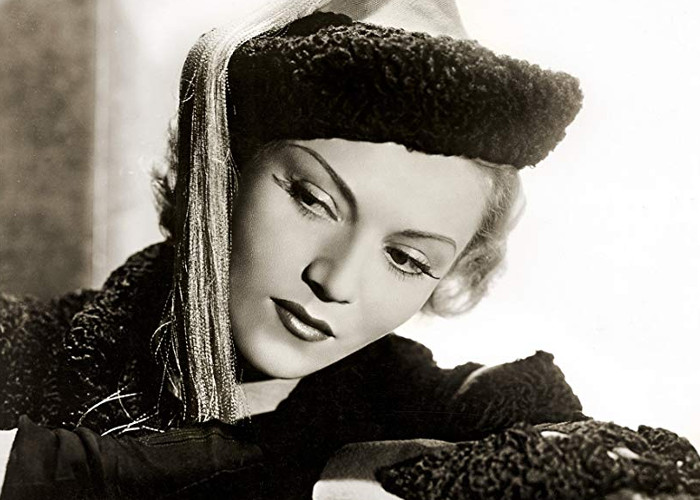