1h. 34min. // On an ocean voyage, a card shark and her father cheat a naive man out of his money. Things take a twist when the girl falls in love with the man she’s just fleeced. 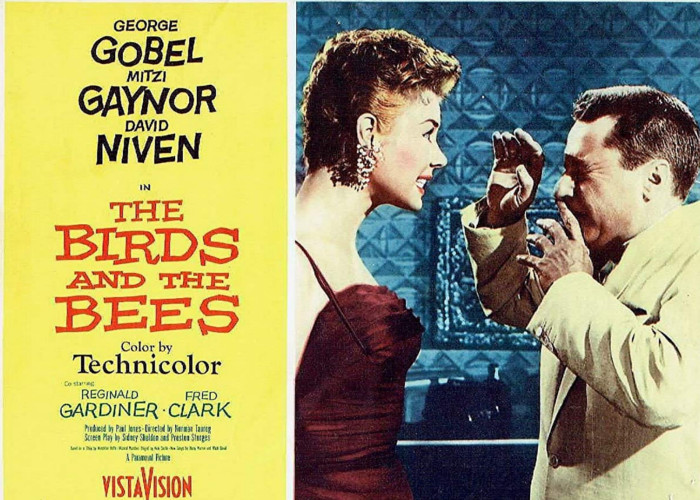 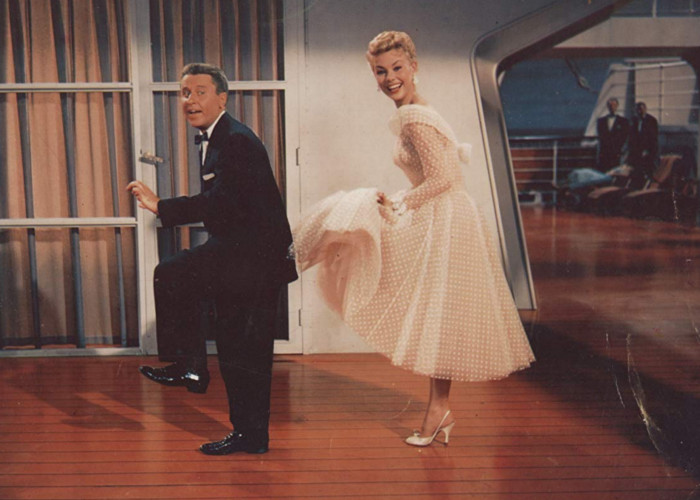