3h 15min. // The movie shows the consequences of the Civil War between two families who have had a friendship but had to join opposite armies. Their relationship is also affected by major historical events, like the Lincoln’s assassination, and the birth of the Ku Klux Klan.

Writing Credits: Thomas Dixon Jr. (adapted from his novel: “The Clansman: An Historical Romance of the Ku Klux Klan”) 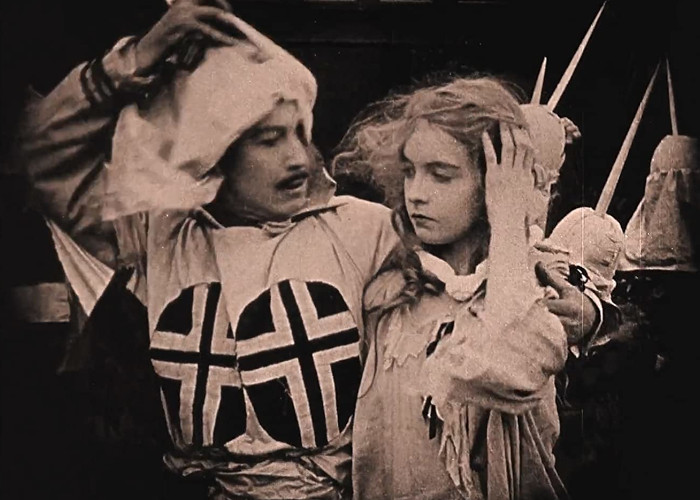 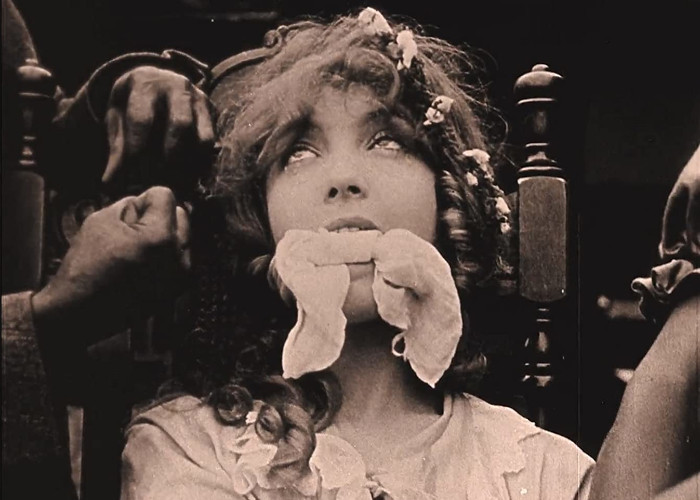