1h. 38min. // A man is chasing four outlaws who killed his wife and finds them in a small town’s jail but they escape to Mexico. 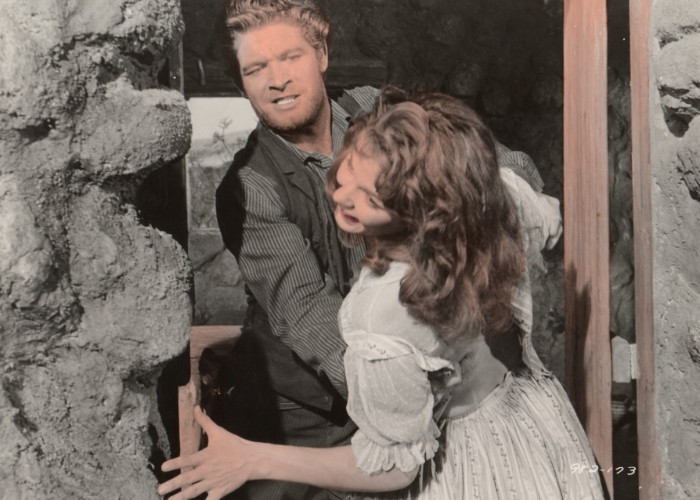 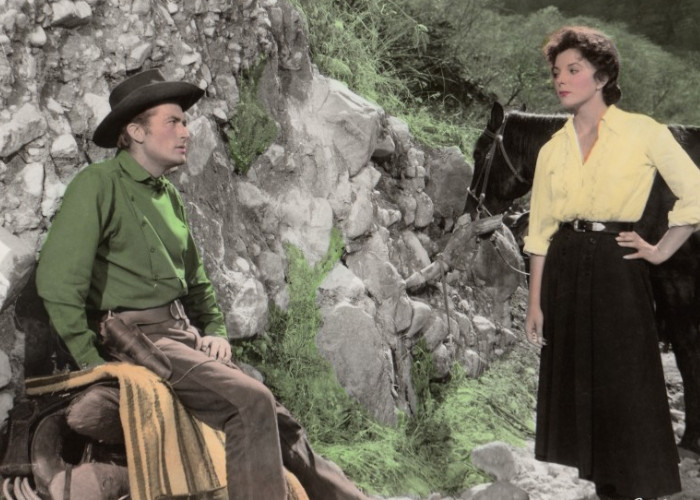