1h 26min. // Chuck Scott, a former veteran who suffers from hallucinations and raw nerves, gets a job as chauffeur to violent mobster Eddie Roman. Chuck gets involved with Eddie’s fearful wife, Lorna, who wants to run away from her husband. The plot thickens when Chuck is accused of murder. 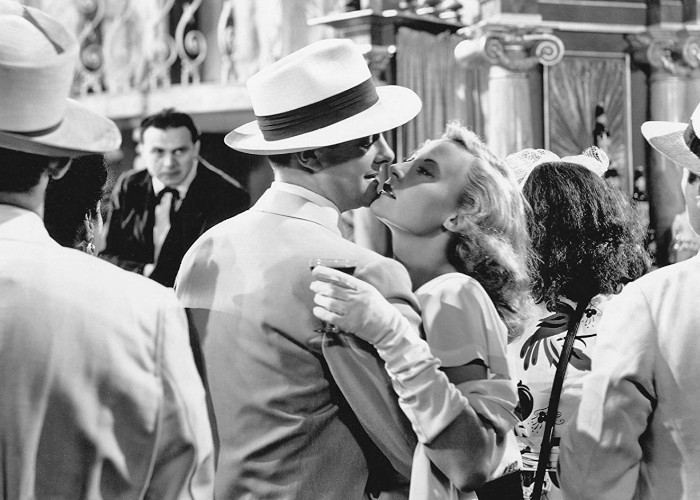 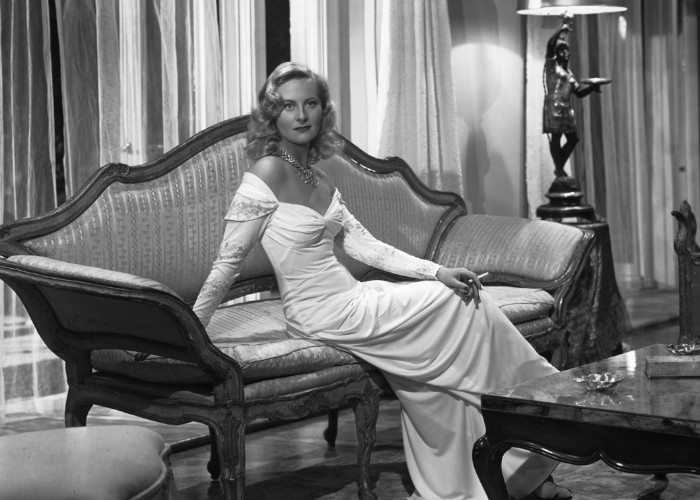