1h 31min. // Officer Talbot is determined to use missiles on his sub. The navy has not yet given the go-ahead, but he decides to disobey and begins to test them. The initiative could not be worse because in the tests several of his men die, which ends up causing a mental collapse. 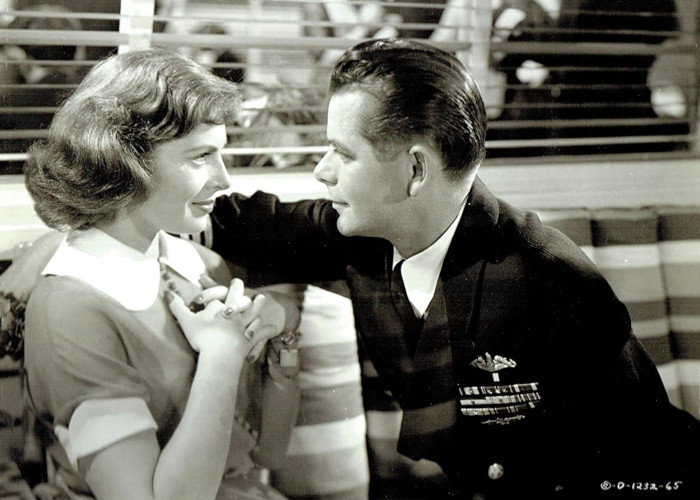 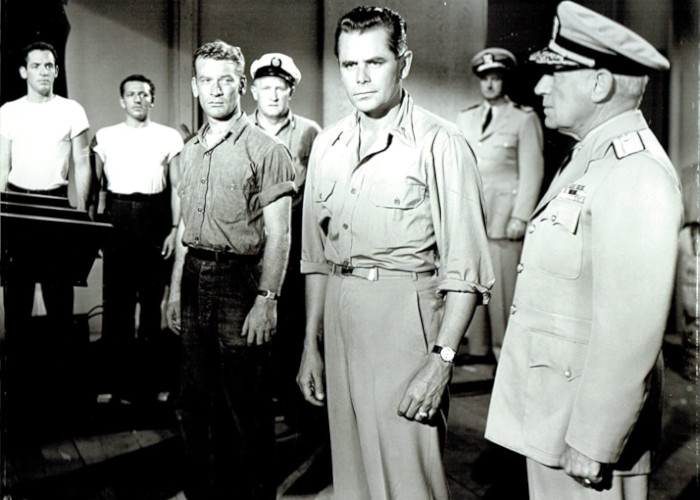