1h. 52min. // A cavalry officer is forced against his oath to send untrained men to fight the Sioux. 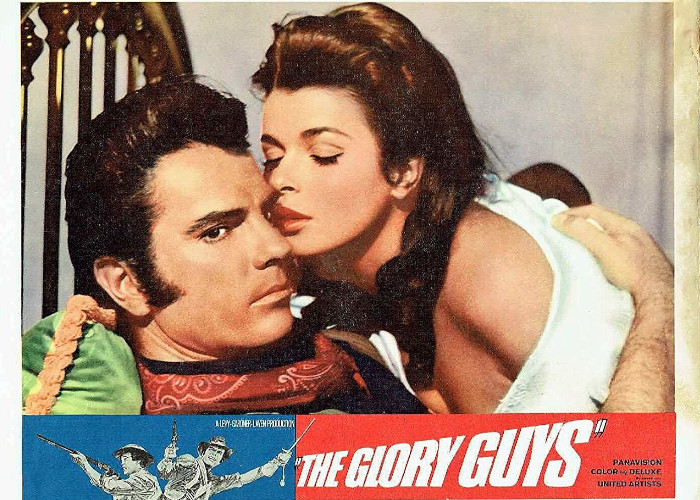 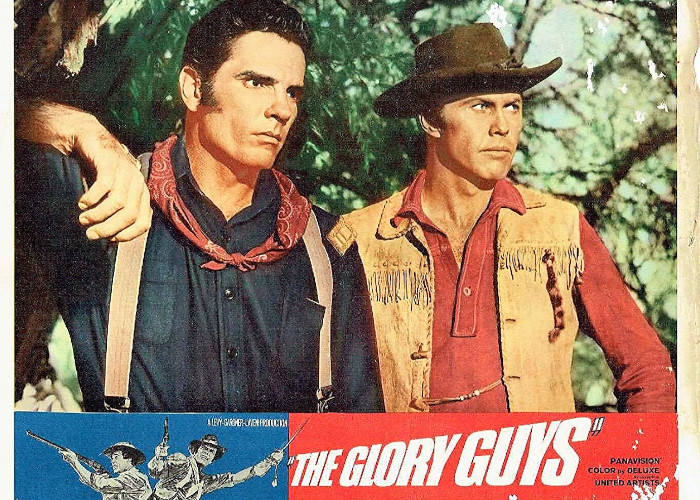