1h 22min. // A Union Army deserter trains a rag tag band of all-female homesteaders so they can defend themselves from a Comanche tribe attack. 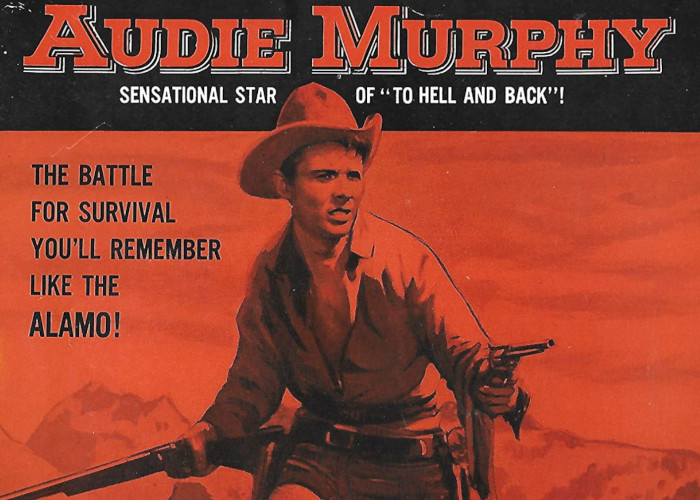 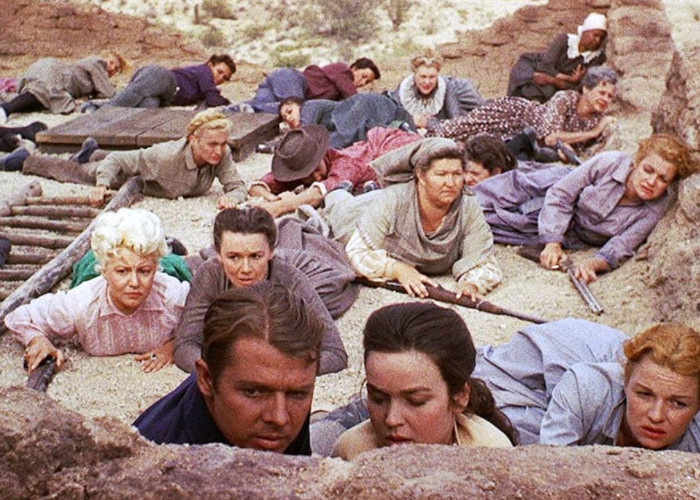