2h 30min. // During WW2, a Dutch family caught hiding Jews is sent to a concentration camp where their Christian faith helps them endure the hardships. 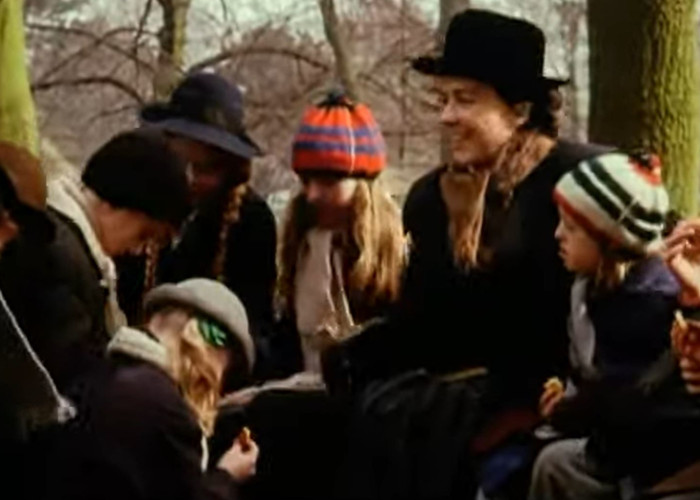 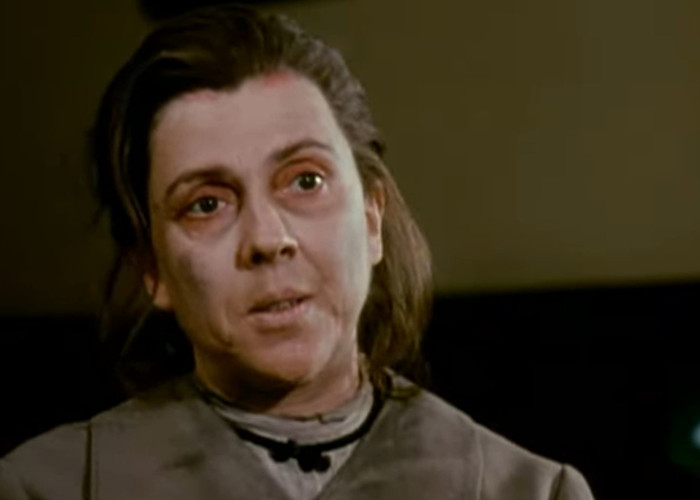