1h 25min. // After winning a $24,000-valued jackpot from radio-program, Bill Lawrence tries to raise money to pay income tax on all of the prizes. 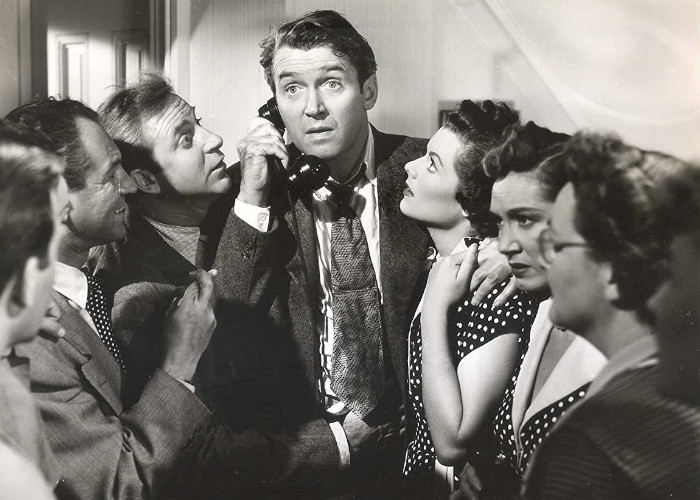 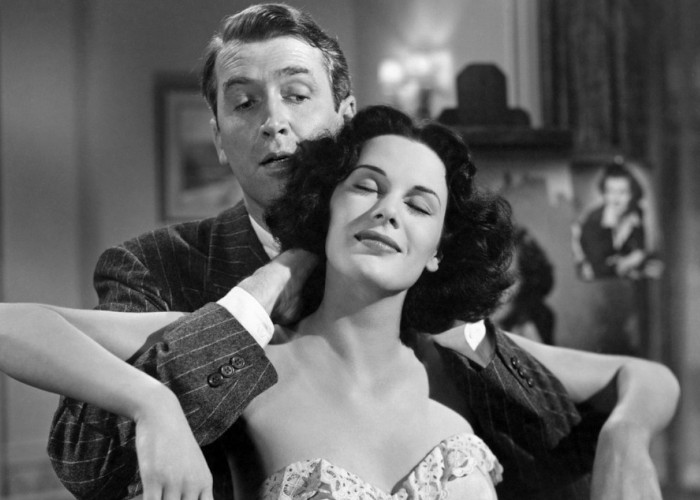