1h. 44min. // The movie directed by Burt Lancaster, who also starred is about a frontiersman who decides to leave 1820s Kentucky and move to Texas attempting raise his son despite several temptations. 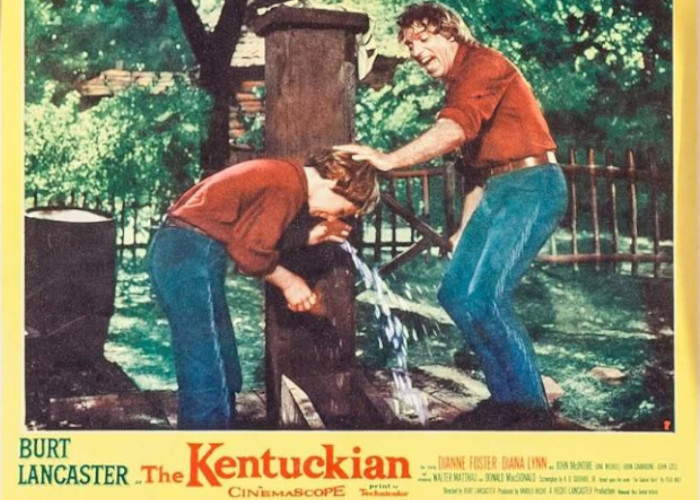 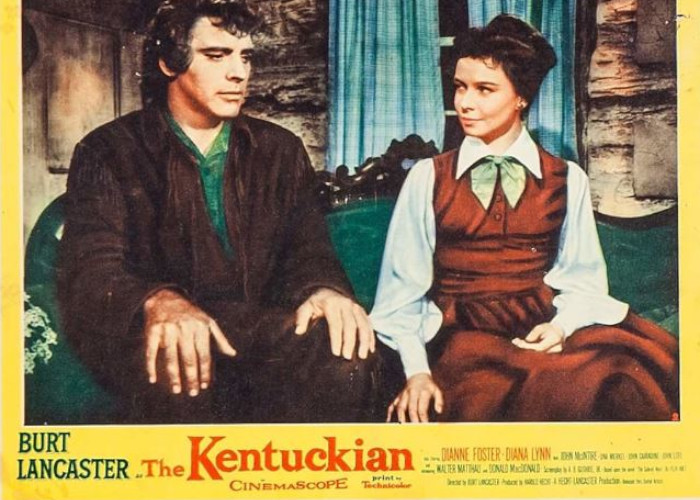