2h 12min. // Ann Adams and William Hayward start having marital turmoils when she is promoted to junior partner in her law firm while he cannot succeed in his career as an architect. During a business trip of Ann, Bill goes to a New York nightclub where he begins making extra money by singing. Suddenly, he is accused of a murder and Ann has to defend him in court. 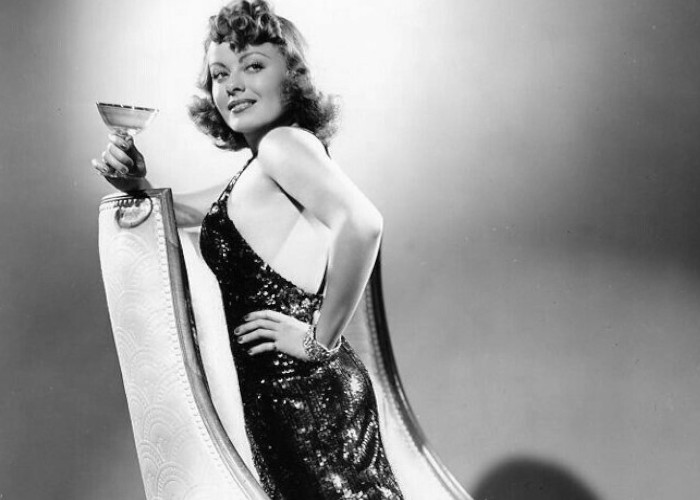 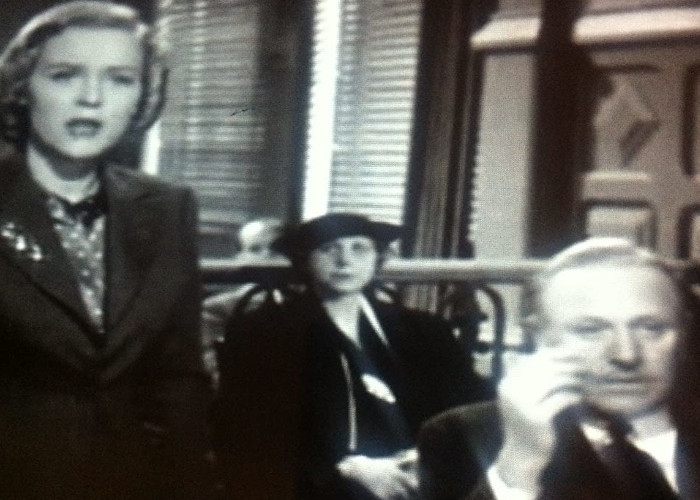