1h 34min. // A former intelligence officer is tasked by the heir to the Gleneyre estate to investigate the unusual deaths of a disparate group of eleven men on a list. 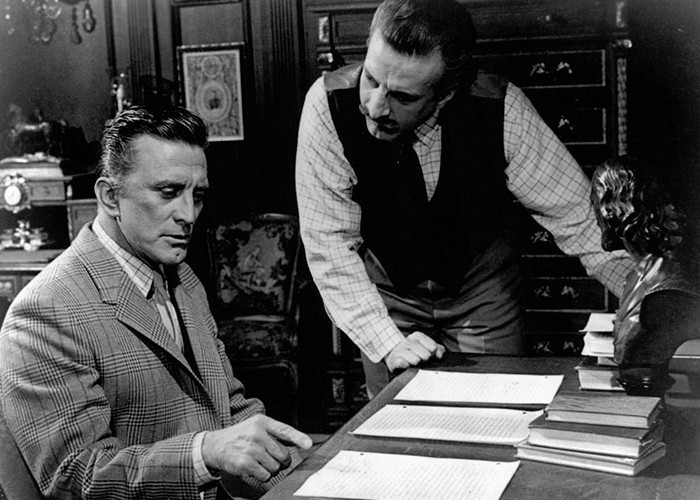 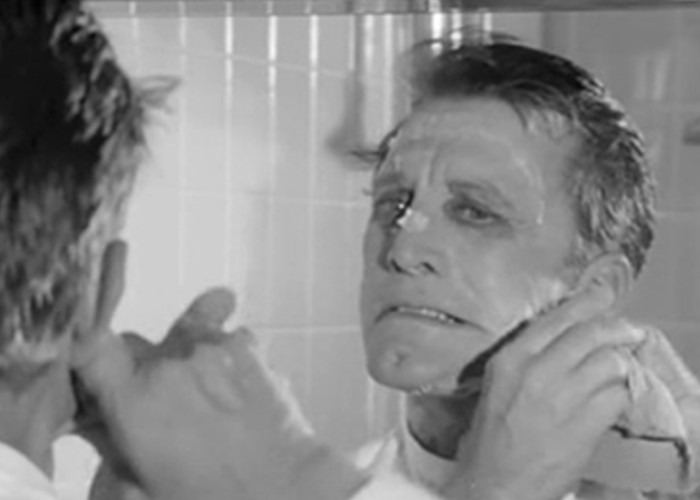