1h 33min. // A little girl is left by her father in an exclusive seminary for girls, when her father fights in the Second Boer War. Later, when he is presumed dead she is forced to become a servant. 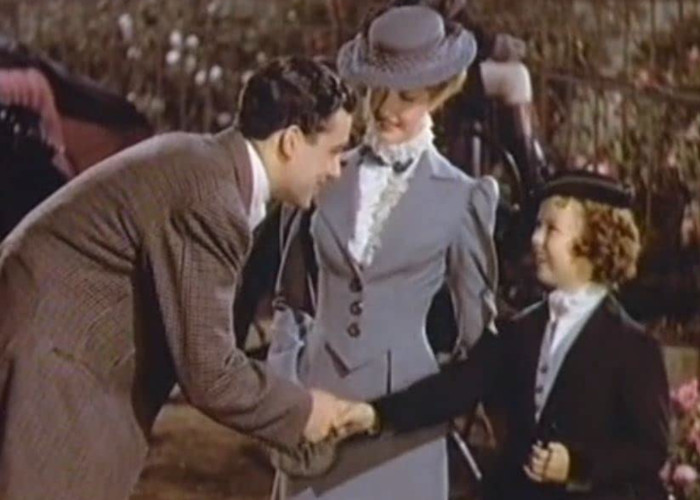 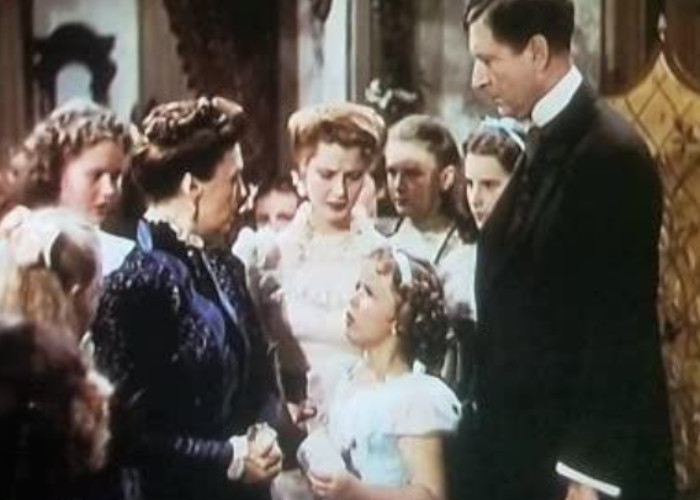