1h 20min. // A Scotsman abruptly breaks off his engagement to pretty Kitty and moves to his uncle’s castle in the Scottish highlands. Kitty and her aunt follow Gerald a few weeks later, and discover he has suddenly aged. Some mysterious things happen in a maze made from the hedges adjoining the castle. 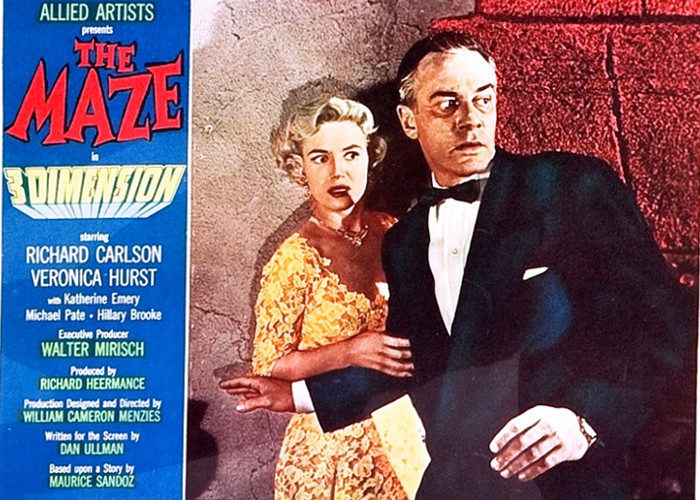 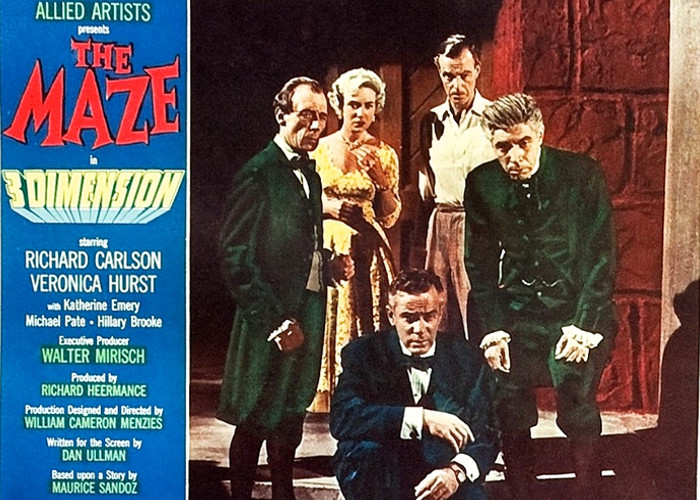