1h 1min. // Kharis the mummy is given a sacred potion that grants him eternal life to search for his lost love, Princess Ananka, despite the unending curse that haunts them. 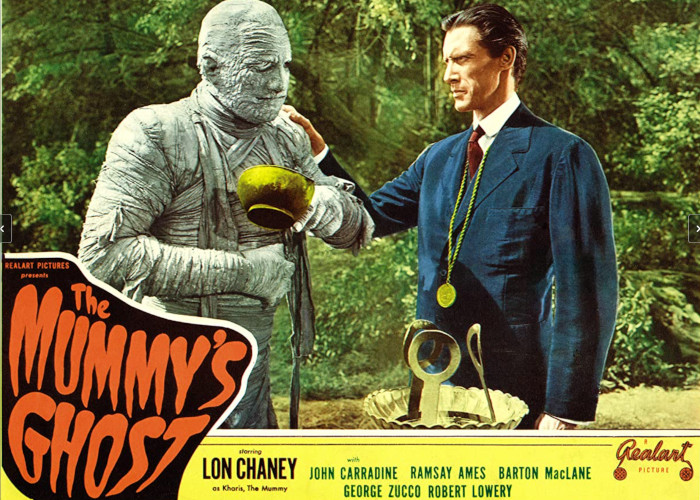 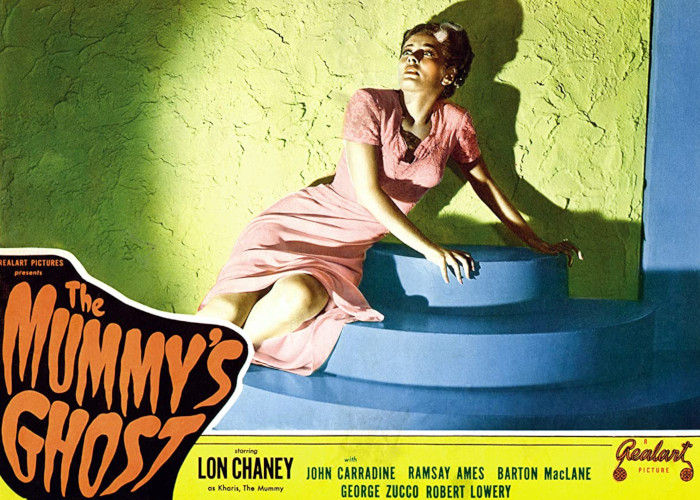