1h 41min. // A union representative falls in love with the superintendent of a pajama company who had been hired by the factory’s boss to help oppose the workers’ demand for a pay raise. 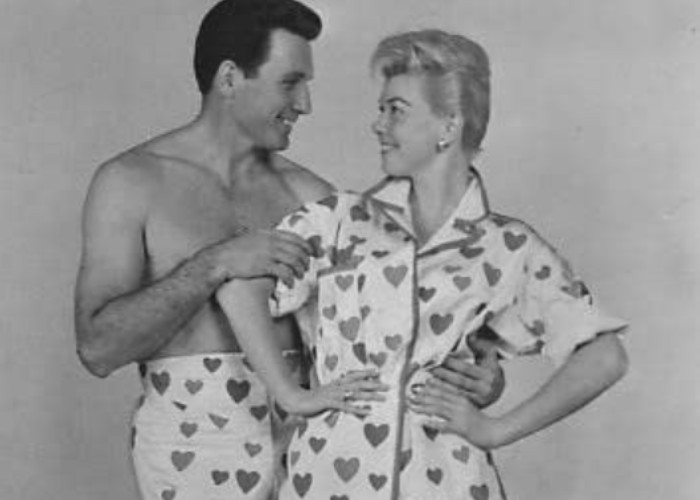 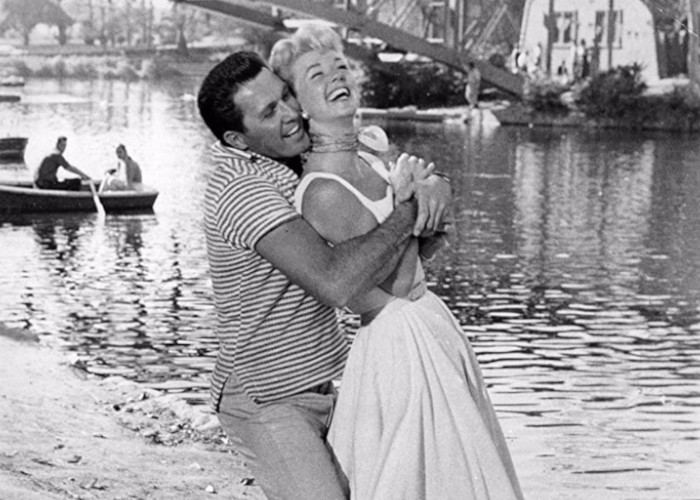