1h 33min. // To pacify 104 sex-starved male soldiers building an Arctic radar base, Army psychologist Vicki Loren suggests choosing one by lot to have a “perfect furlough” as selected by the men: three weeks in Paris with their favorite pin-up queen, Sandra Roca. Since “winner” Paul Hodges is a tireless Don Juan, and this is a fifties comedy, Vicki is ordered to keep Paul and Sandra out of bed. But who will guard the guardian? 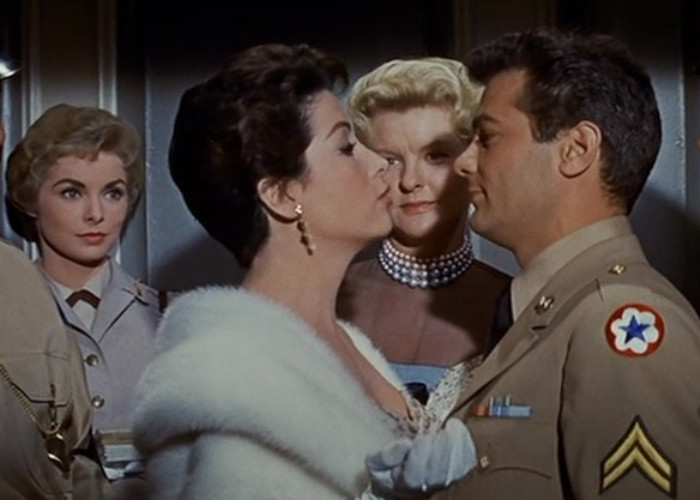 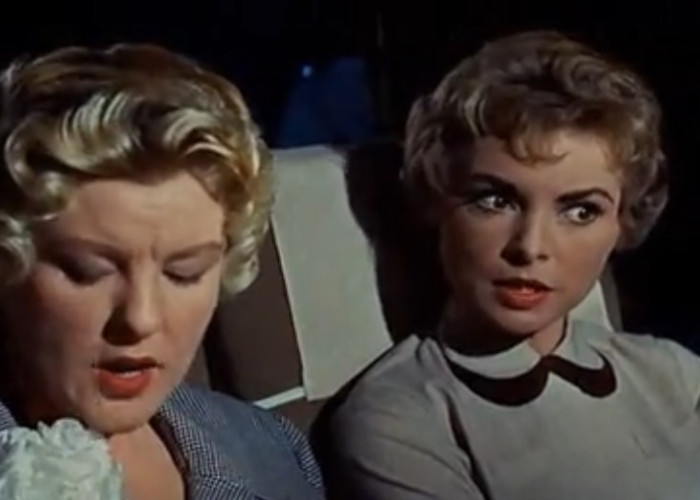