1h 54min. // A germ that could destroy life on Earth is stolen from a biological warfare lab and the thief threatens to release it into the open, prompting a security officer to act. 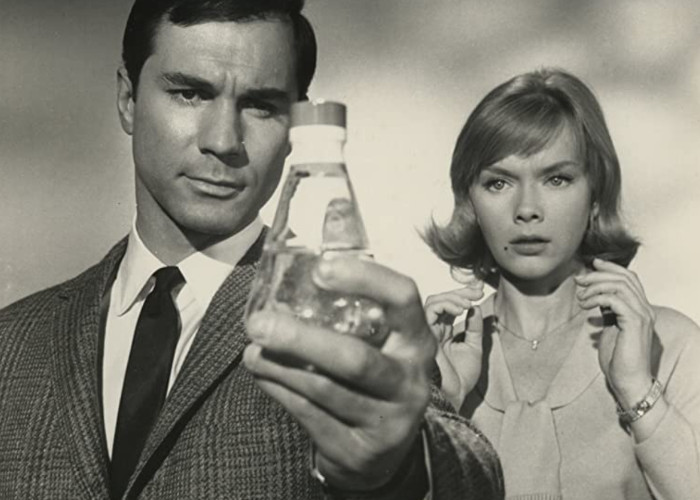 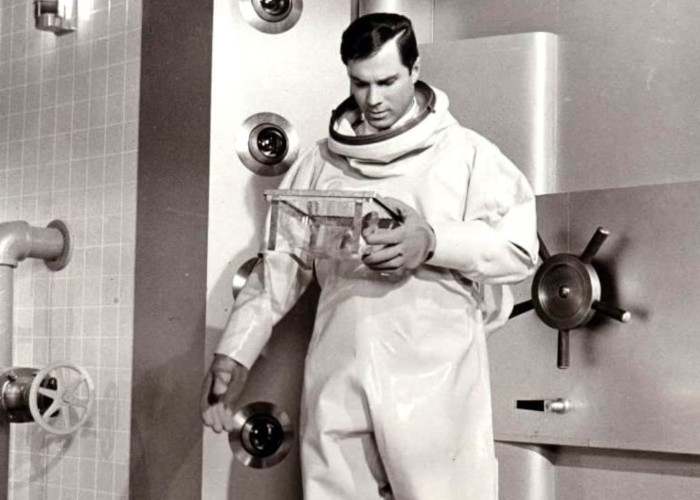