1h 39min. // In 1911, a New Yorker widow with two children leaves the city for territorial Arizona and gets herself elected sheriff. A gambler and a rancher become rivals for her affections. 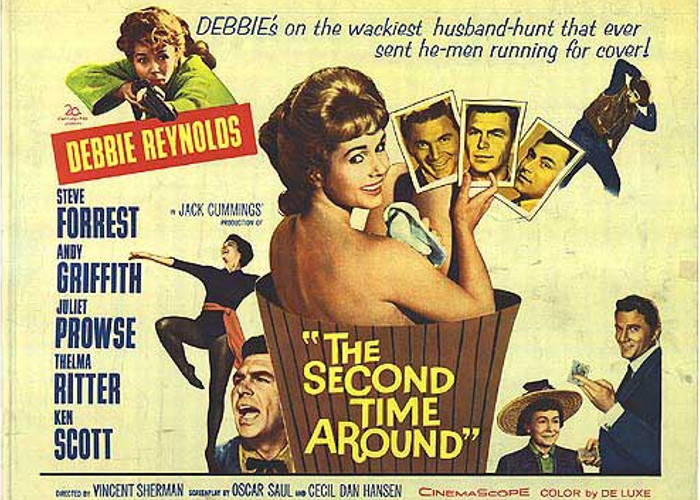 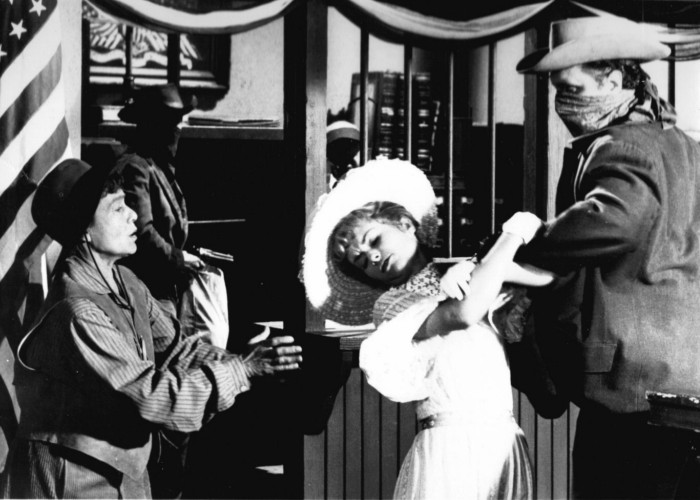