1h. 31min. // Eve meets Dr. Luther, a psychiatrist, who treats her because of her mood swings and blackouts. The doctor presumes she is suffering from multiple personality disorder. 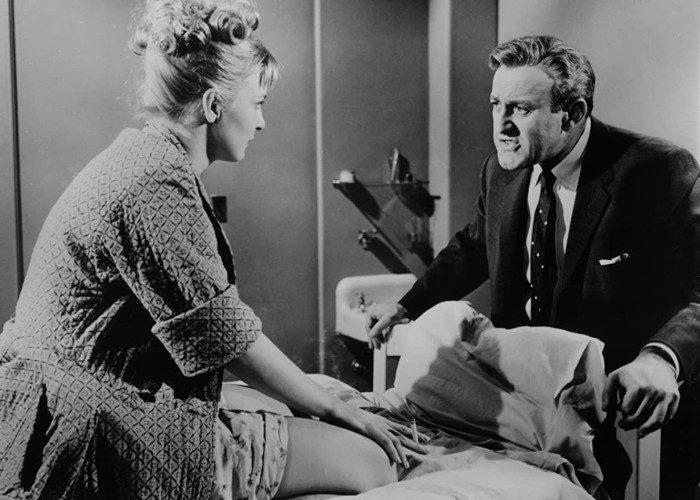 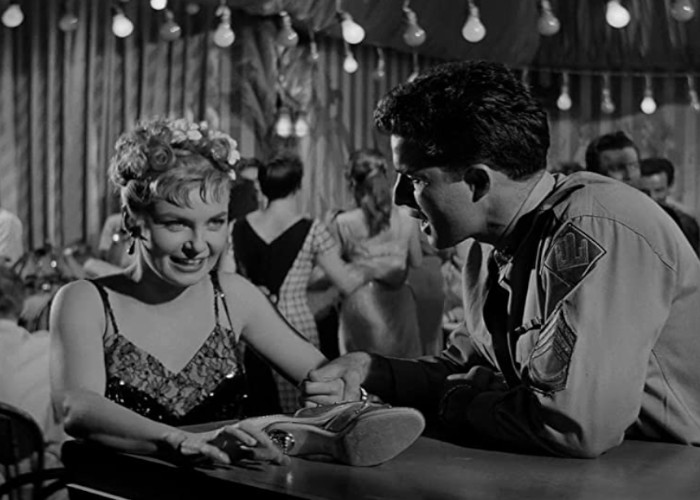