1h. 34min. // In 1920s Soviet Russia, a fallen aristocrat, a priest and a con artist search for a treasure of jewels hidden inside one of twelve dining chairs, lost during the revolution. 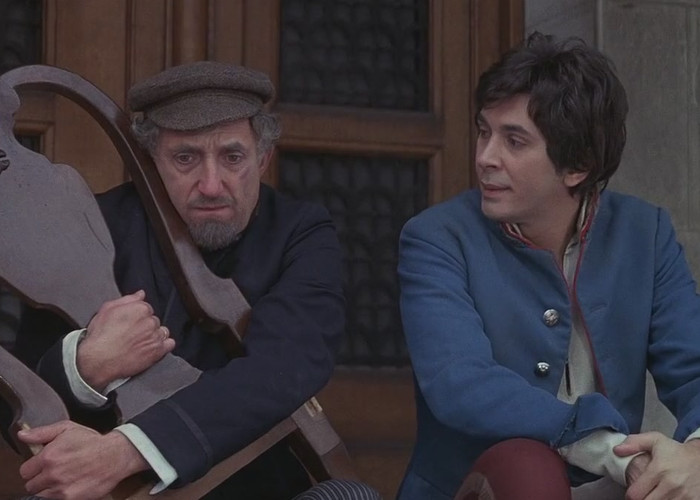 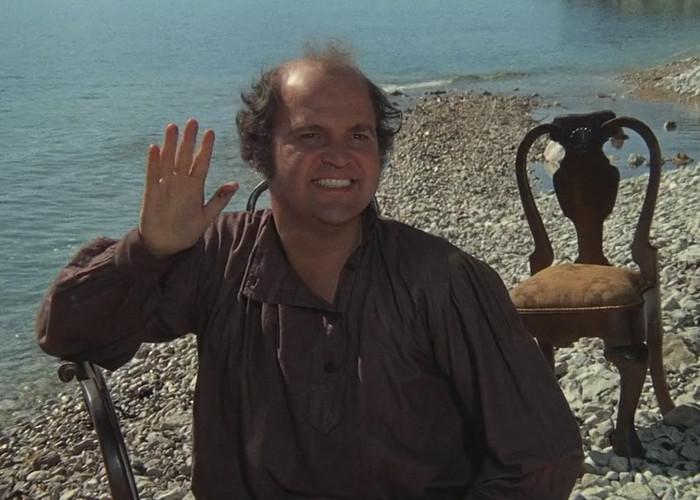