1h 59min. // After the Civil War, the destinies of a cavalry officer and a Confederate officer intersect and a friendship is born between them. When caught between the Mexican rebel troops, they will fight together. 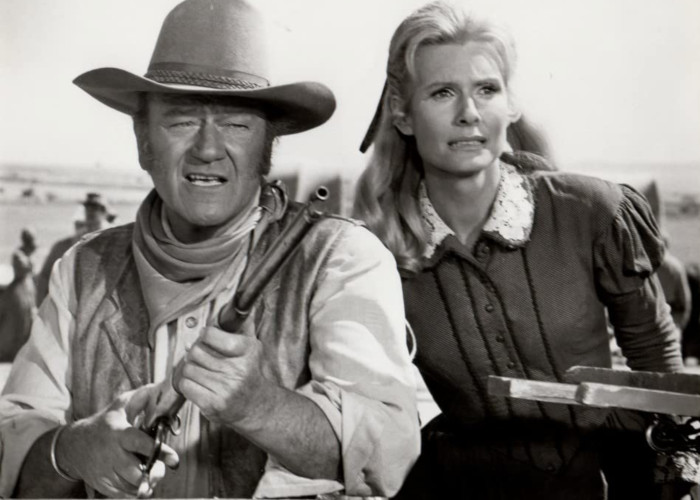 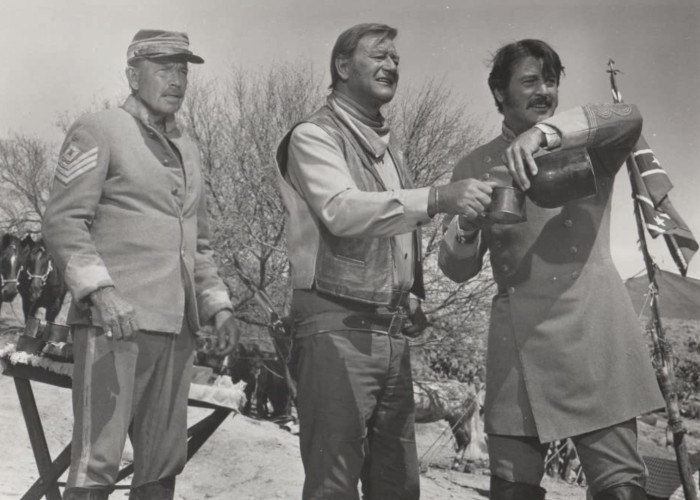