1h 45min. // In Victorian England, six people compete for a large pool of money, which must belong to only one of them. 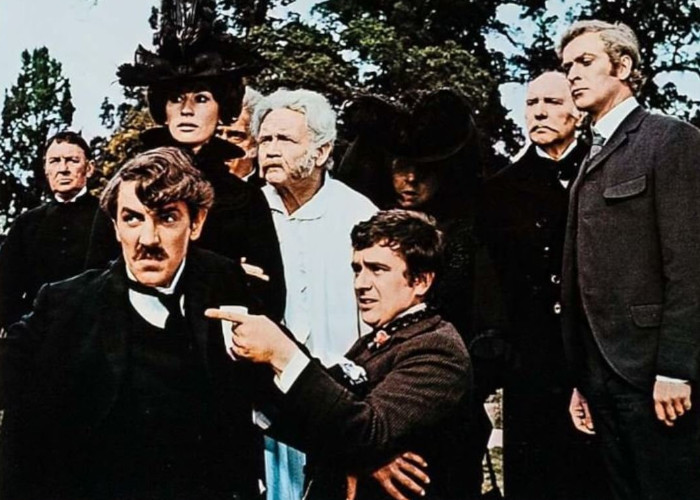 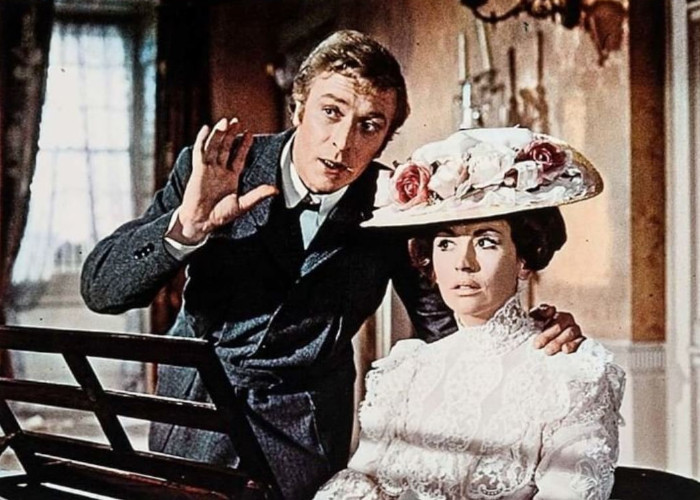