1h. 55min. // Noël Coward’s attempt to show how the ordinary people lived between the wars. Just after World War I, the Gibbons family moves to a nice house in the suburbs. An ordinary sort of life is led by the family through the years with average number of triumphs and disasters until the outbreak of World War II. 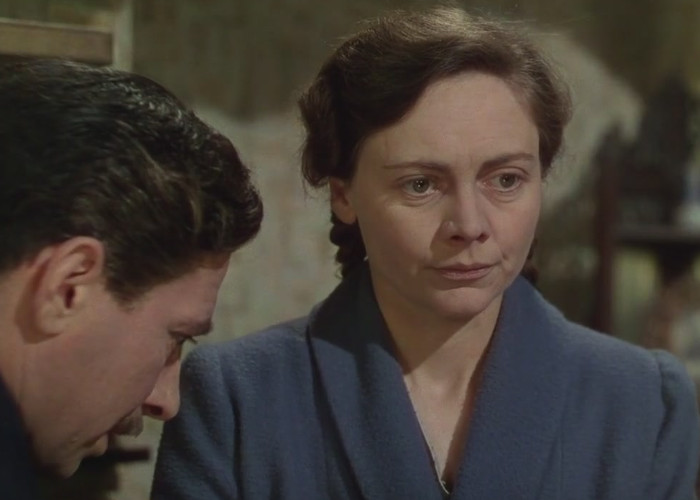 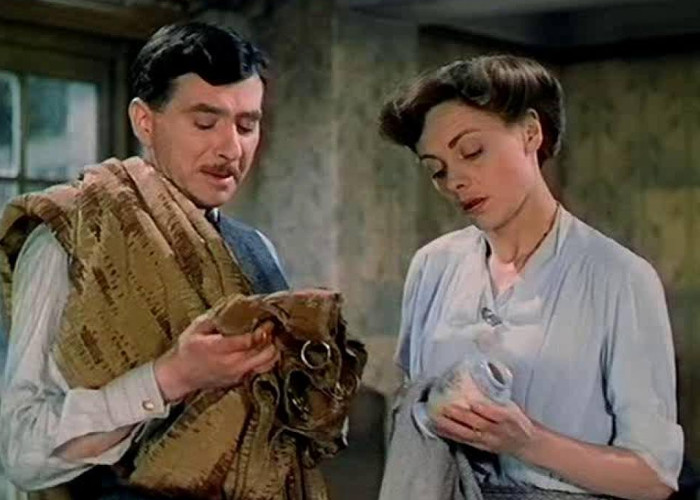