1h 26min. // Dr Cal Meecham is a top scientist in the fields of nuclear energy and electronics. One day he is contacted by a man named Exeter and asked to join a high-level project he is working on. Meecham travels to Exeter’s isolated site in Georgia but it is soon obvious that things aren’t as they appear to be. 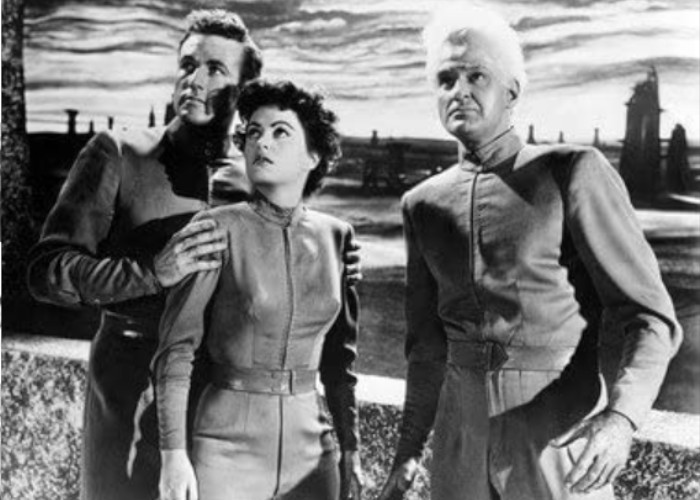 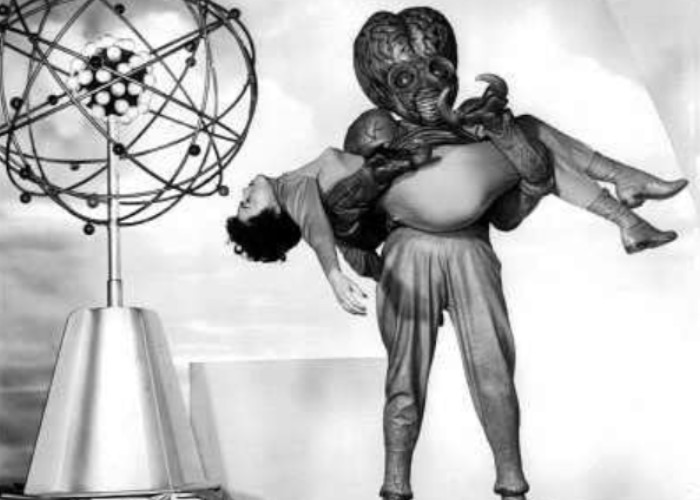