1h 46min. // The Japanese invasion of Borneo in December 1941 interrupts the lives of an American writer and her British husband, who are sent to separate prison camps. 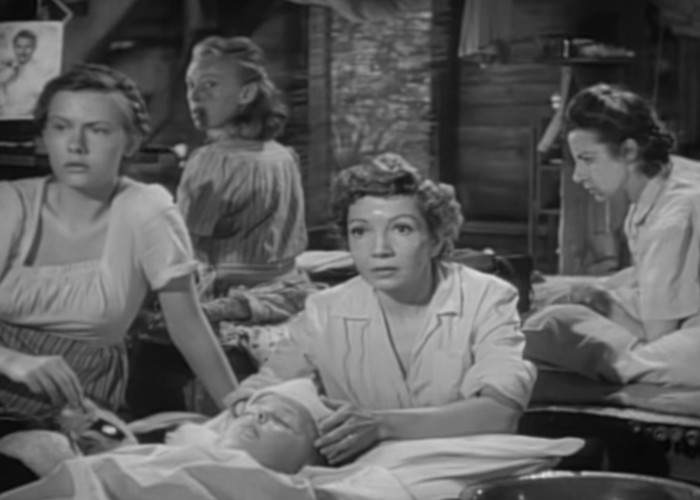 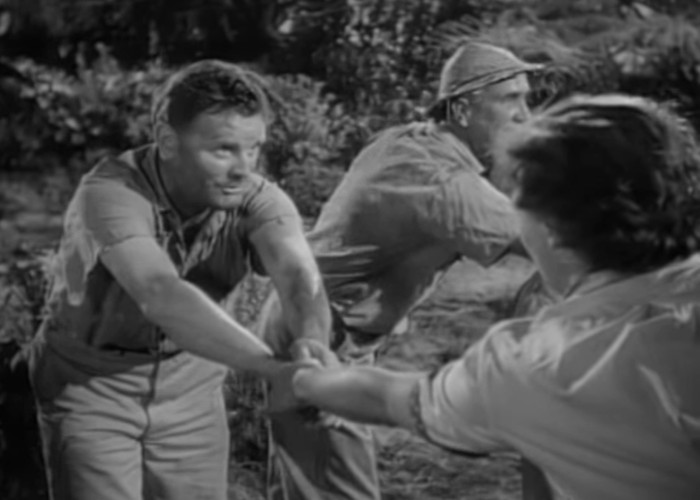