1h. 30min. // A stewardess becomes romantically involved with an airline pilot, a college professor, and a successful businessman, all of whom are named Mike. When the three find out about each other, she has to decide which one she loves the most. 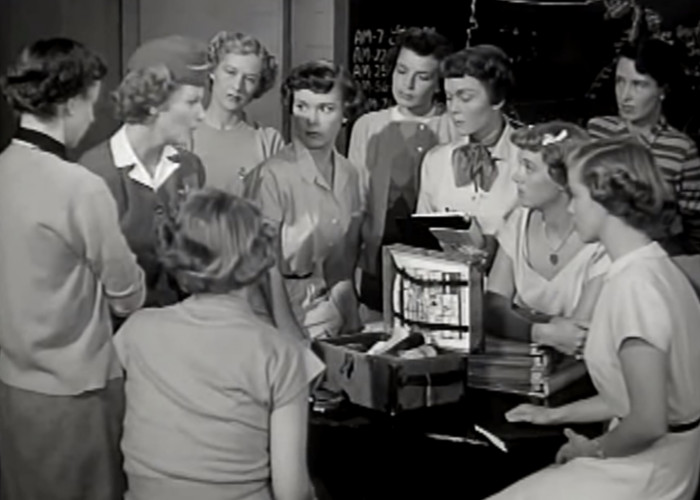 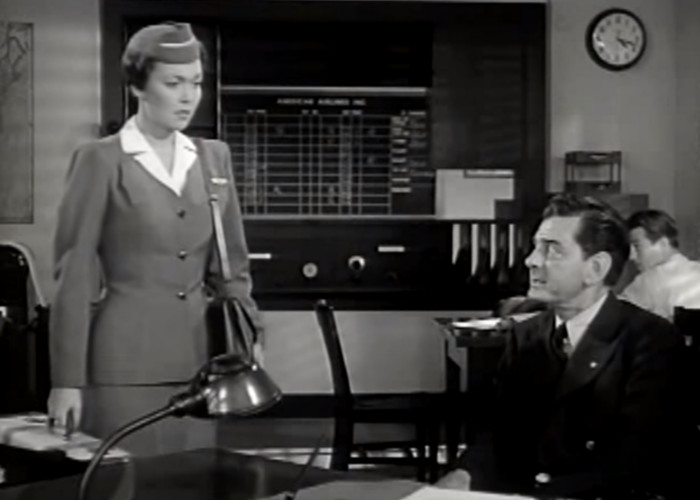