1h 15min. // Kitty Brown, the maid of Frances Lewis, a nightclub star, gets a Hollywood contract after Frances’ fiance forbids her to appear in the club. 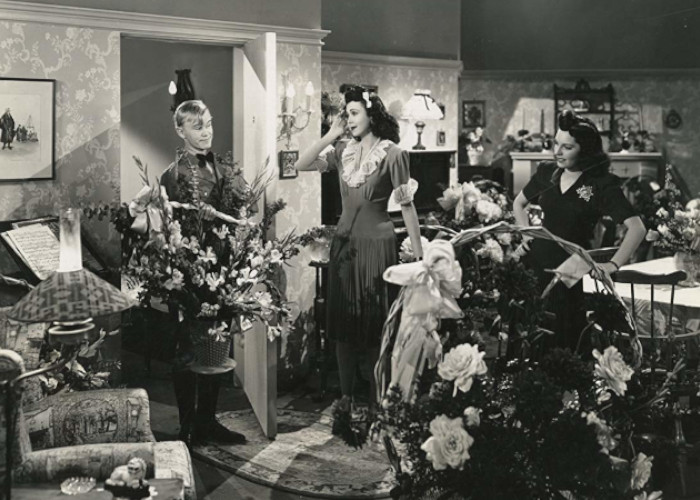 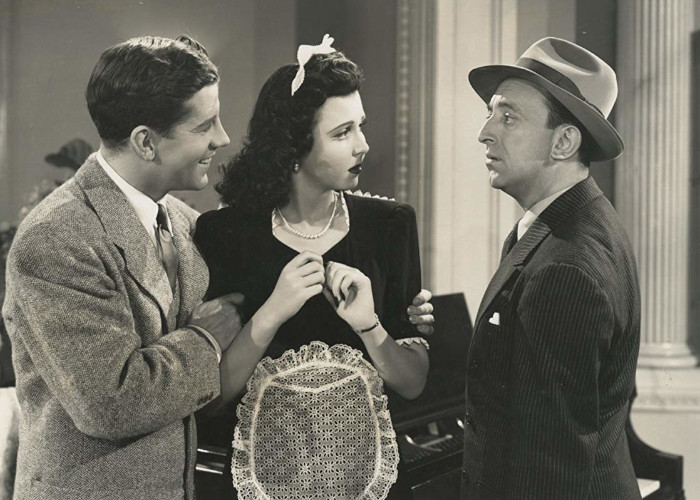