1h. 27min. // In this spoof on crime films, four would-be criminals manage to botch every job they plan. When they try to rob wealthy Billy Gordon (Terry-Thomas) they fail again. But the gang decides to kidnap his daughter. 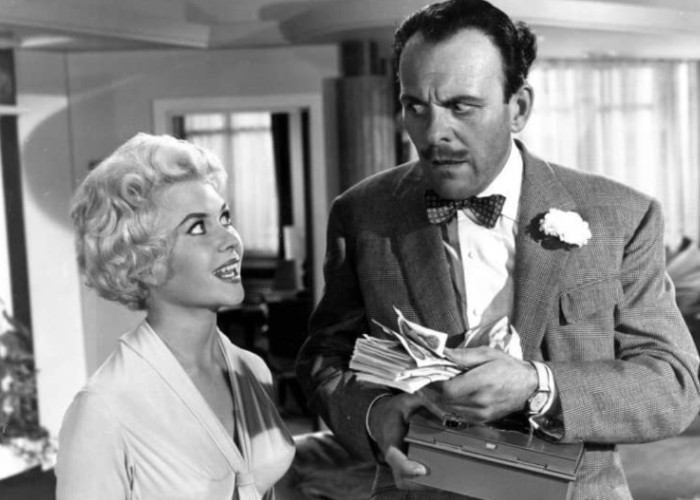 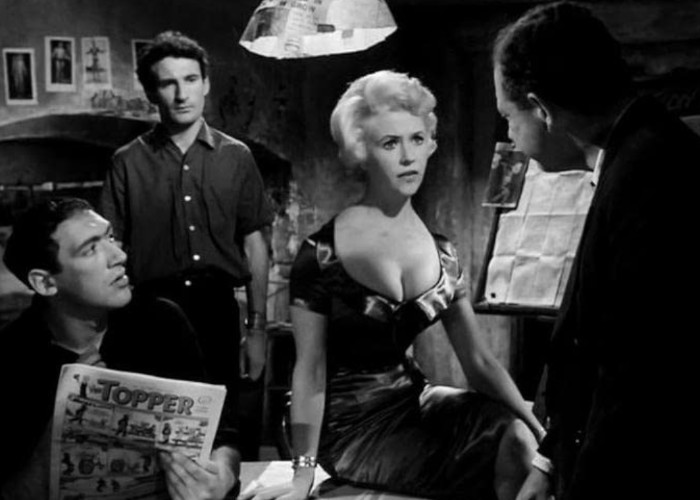