2h 1min. // The movie tells the true story of Diana Barrymore, a theatrical actress who acted on both stage and screen was once part of the legendary Barrymore family. She becomes reunited with her father, the iconic actor John Barrymore, after a ten year estrangement and engages in his self-destructive lifestyle. 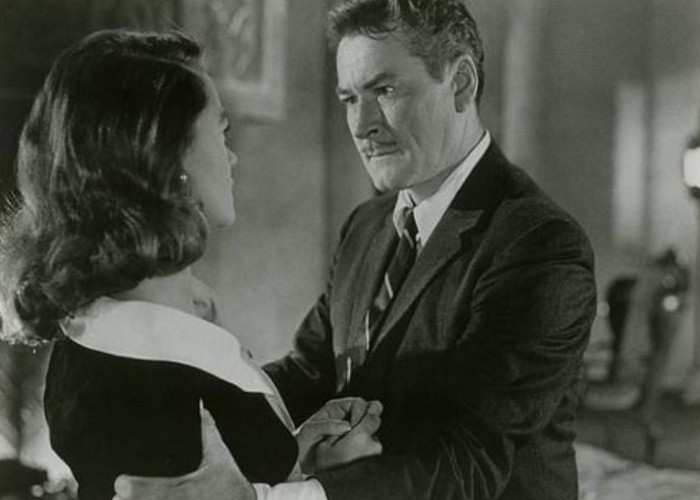 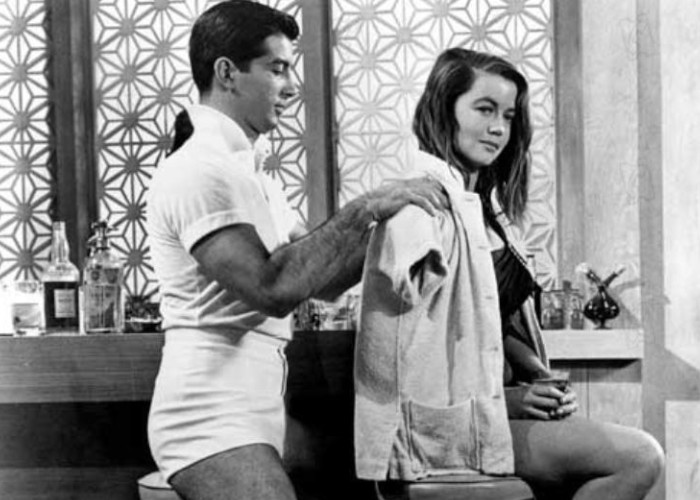