1h. 35min. // In 1805, the United States battles the pirates of Tripoli as the Marines fight to raise the American flag.

Directed by: Will Price 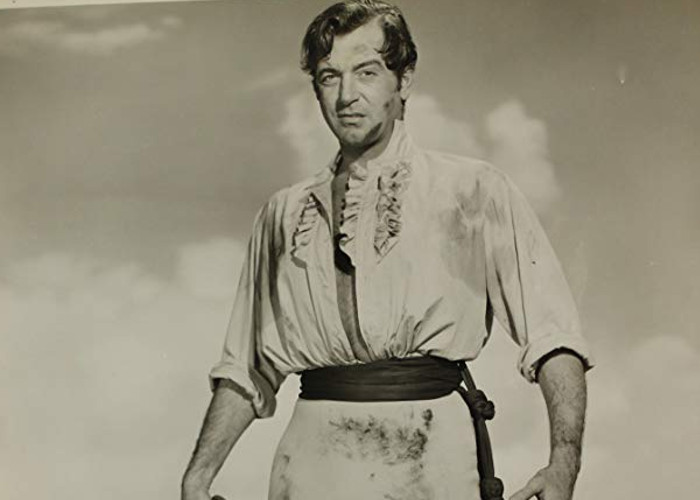 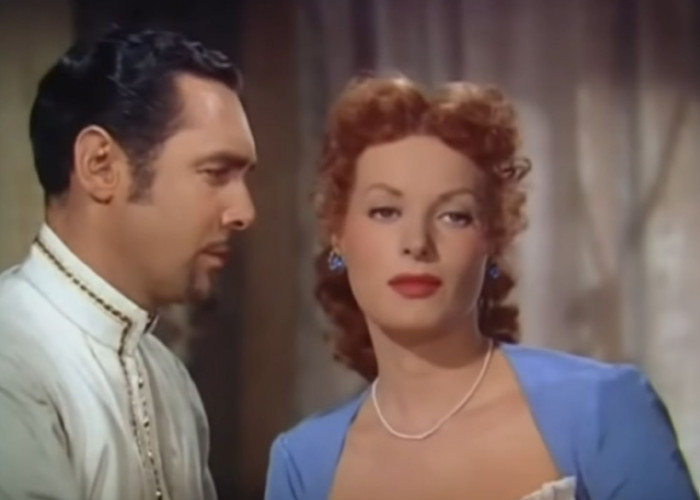