1h. 59min. // Jerry Ryan is wandering aimlessly around New York, having given up his law career in Nebraska when his wife asked for a divorce. He meets up with Gittel Mosca, an impoverished dancer from Greenwich Village, and the two try to straighten out their lives together. 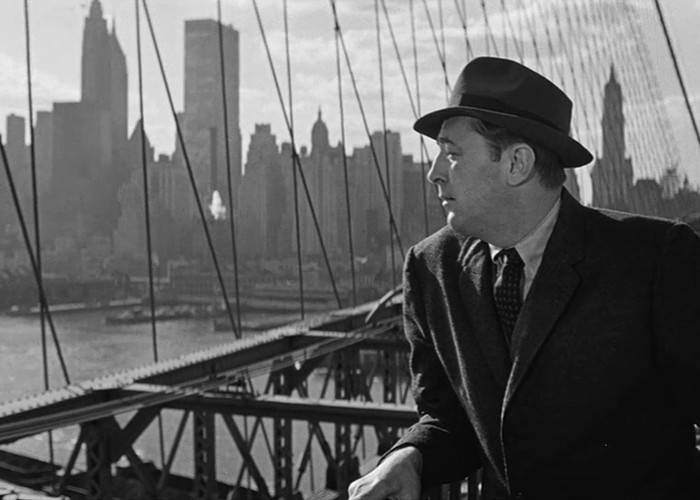 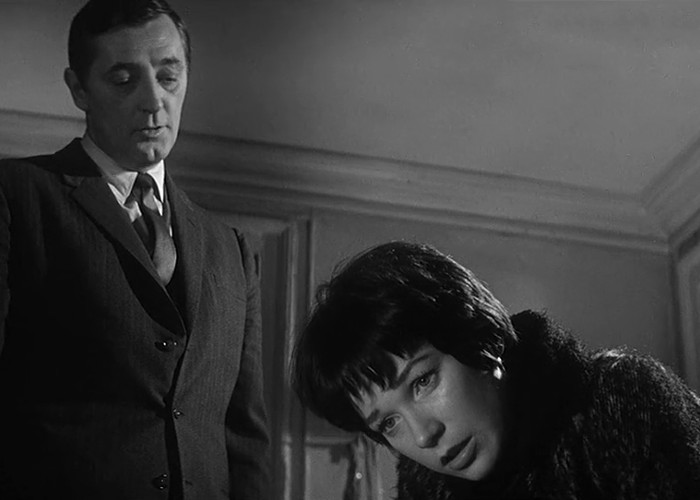