1h. 6min. //  An “unknown force” declares war against planet Earth when the United Nations disobeys warnings to cease and desist in its attempts at assembling the first satellite in the atmosphere. 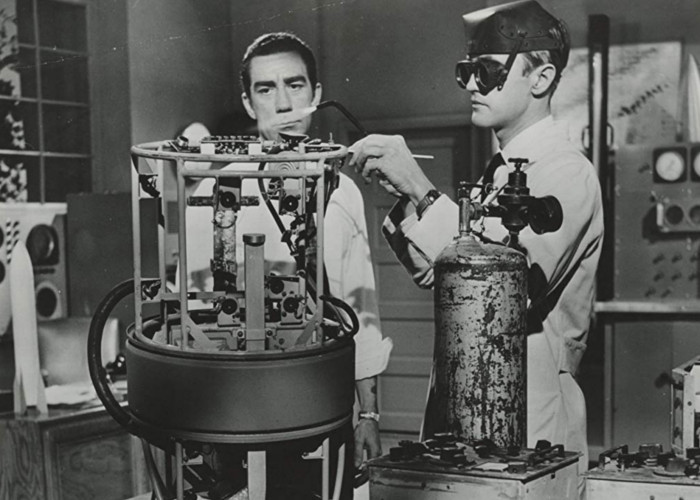 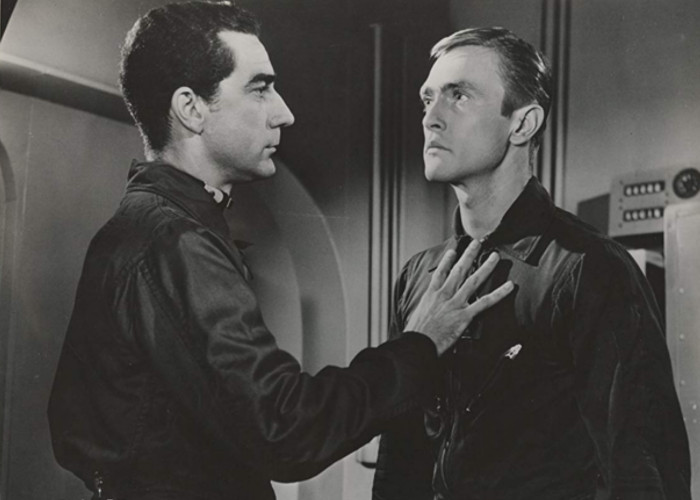