1h 38min. // In the midst of World War II, the crew of the submarine HMS Sea Tiger finds their long-awaited shore leave suspended when they’re given a new mission: sink the new German battleship Brandenburg which is crossing open waters on its way to the Baltic Sea. 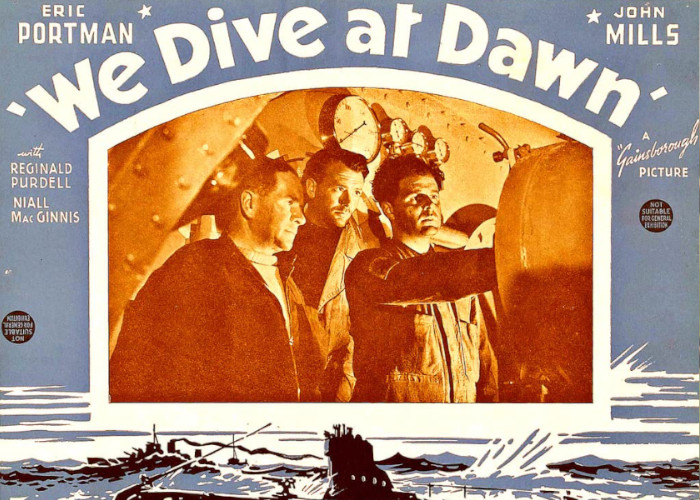 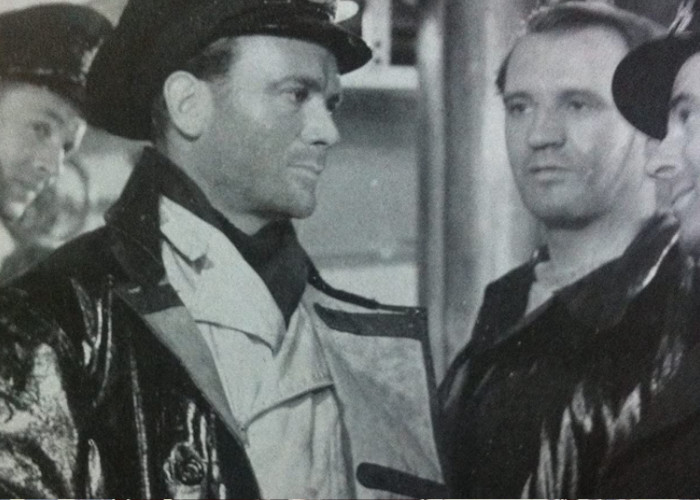