1h 50min. // Vicki Lester, a young actress, comes to Hollywood with hopes of stardom. There, she meets Norman Maine, an older actor who takes her under his wing. While her career begins to grow, Norman descends into alcoholism, and then she must decide between pursuing her dream or caring for him. 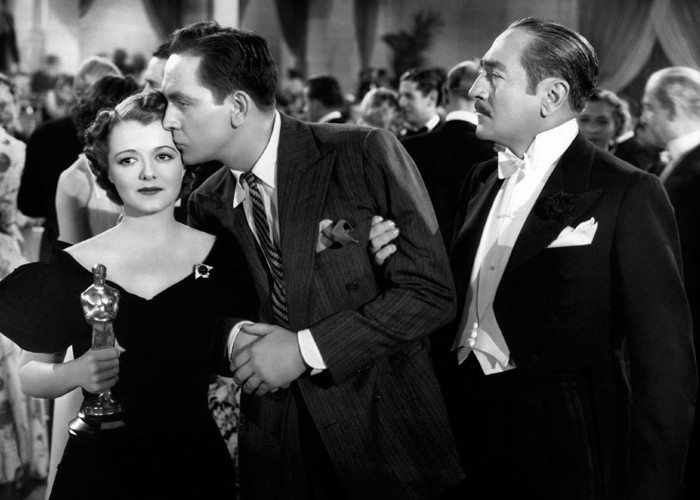 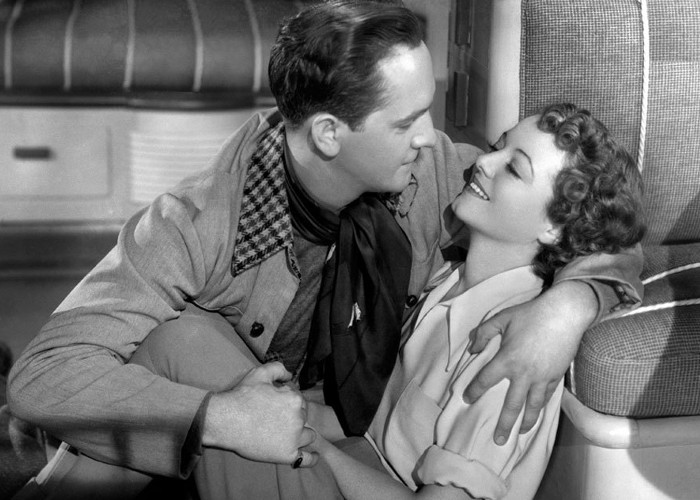