1h 25min. // George “Babyface” Nelson became one of the most important gangsters of 1930’s Chicago by making brutal robberies. In order to compete with Al Capone, he allied himself with John Dillinger. 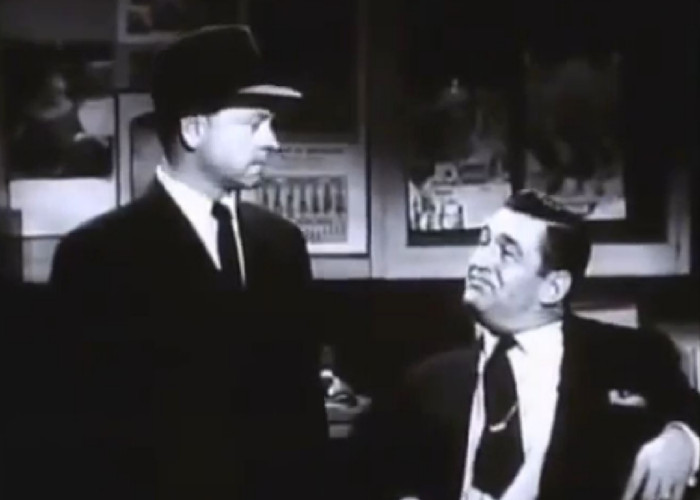 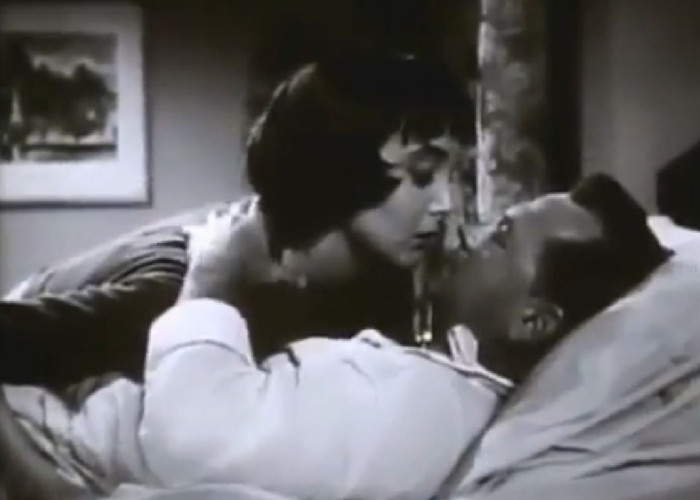