1h. 26min. // Meeting a stranger in a railway station, a woman is tempted to cheat on her husband. 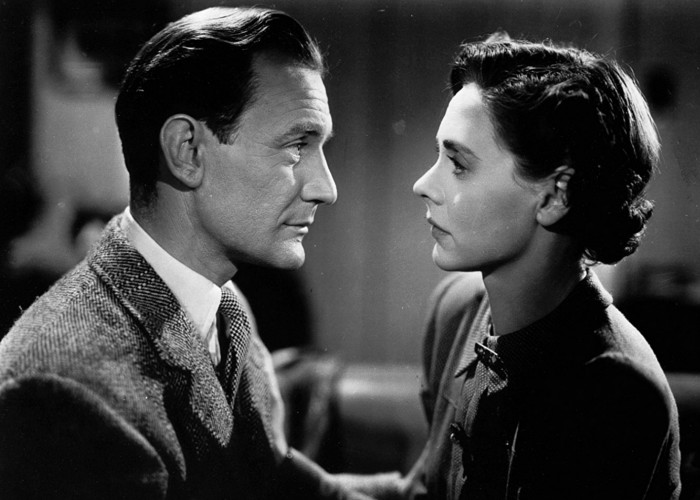 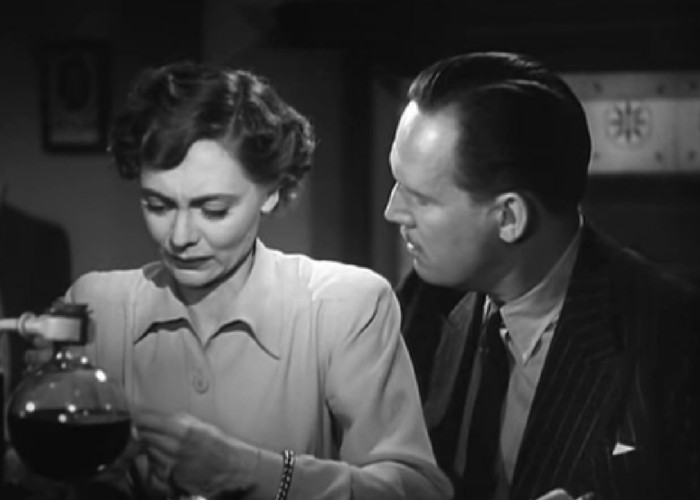