1h 30min. // The movie tells the story of William “Buffalo Bill” Cody, from his days as an army scout to his later activities as owner of a Wild West show. 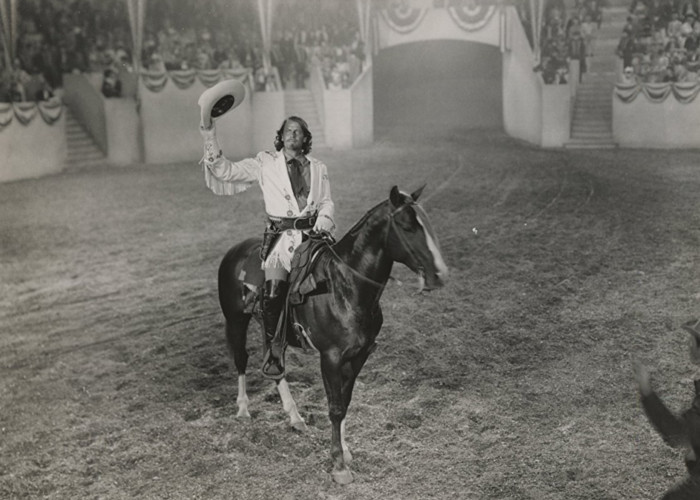 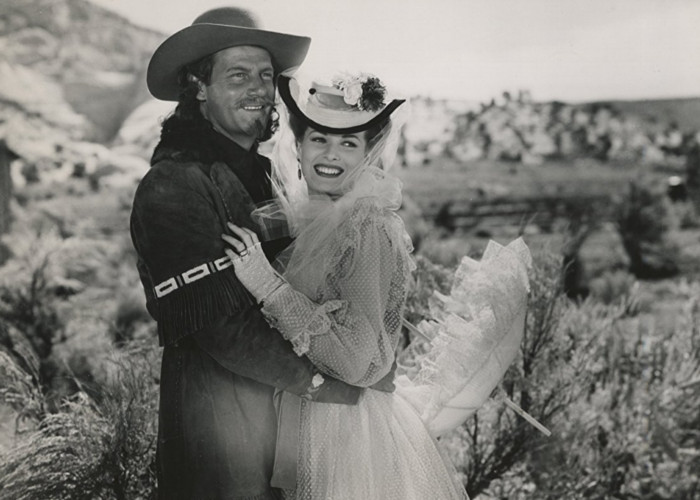