1h 20min. // Captain William Kidd, a clever and ruthless pirate, captures an English galleon’s treasure and hides it on an island. After this, he tricks the king King William III into commissioning him as escort for a treasure ship from India. 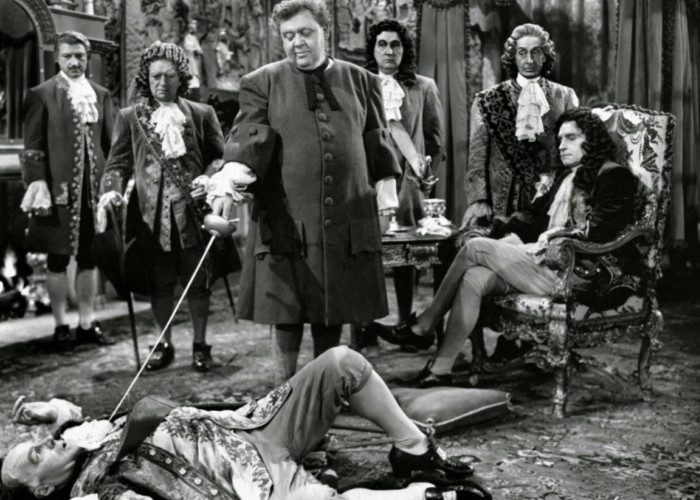 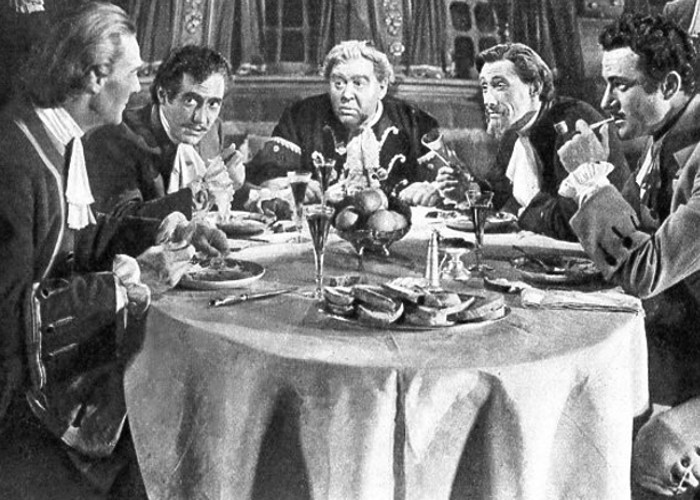