1h 53min. // Regina Lampert is followed by the French police, the American government, and 3 men after her husband Charles was murdered. Charles stole a large amount of money and these men think Regina knows where it is. They begin to frighten her and with the help of Peter Joshua whom she’d briefly met whilst in Megève they elaborate a charade, in which no one is who, or what they seem to be. 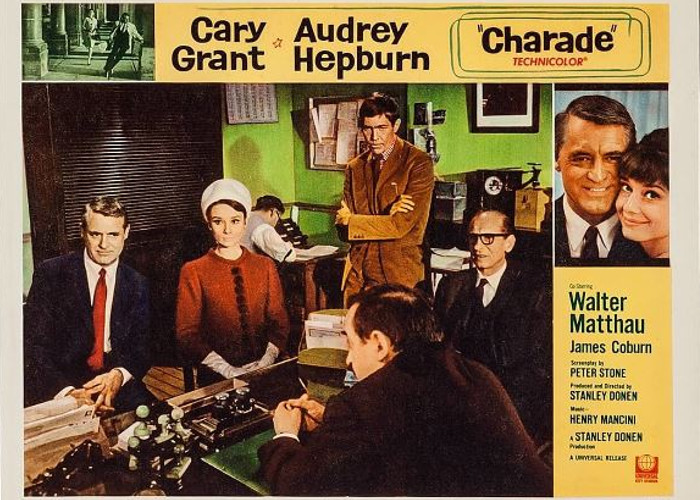 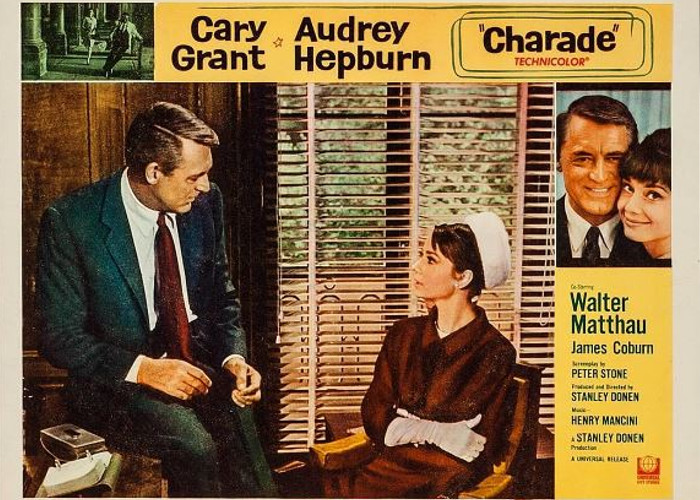