1h 43min. // Close friends Judd Steiner (based on Nathan Leopold and played by Dean Stockwell) and Artie Strauss (based on Richard Loeb and played by Bradford Dillman) kill a boy on his way home from school in order to commit the “perfect crime”. Strauss tries to cover it up, but they are caught when police find a key piece of evidence — Steiner’s glasses, which he inadvertently left at the scene of the crime. Famed attorney Jonathan Wilk (based on Clarence Darrow and played by Orson Welles) takes their case, saving them from hanging by making an impassioned closing argument against capital punishment. 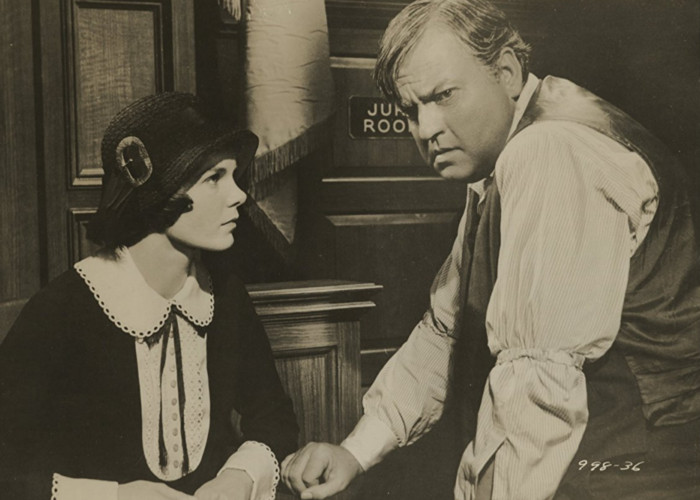 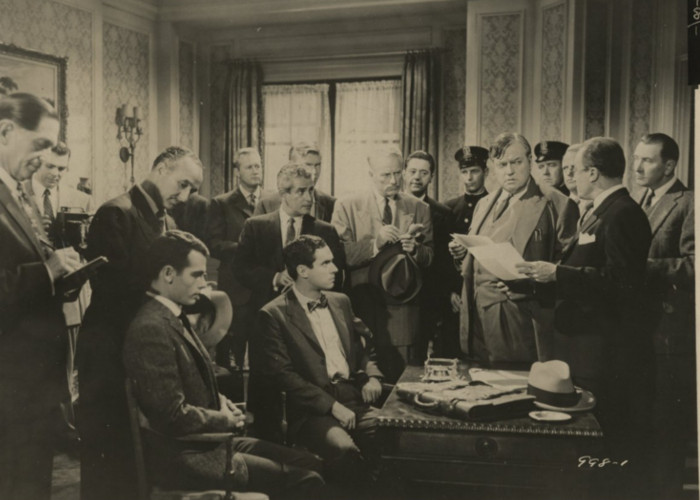