1h. 10min. // A tremendous earthquake destroys the West Coast of the United States and causes major tsunamis and a massive flood that threatens to destroy the East Coast as well. 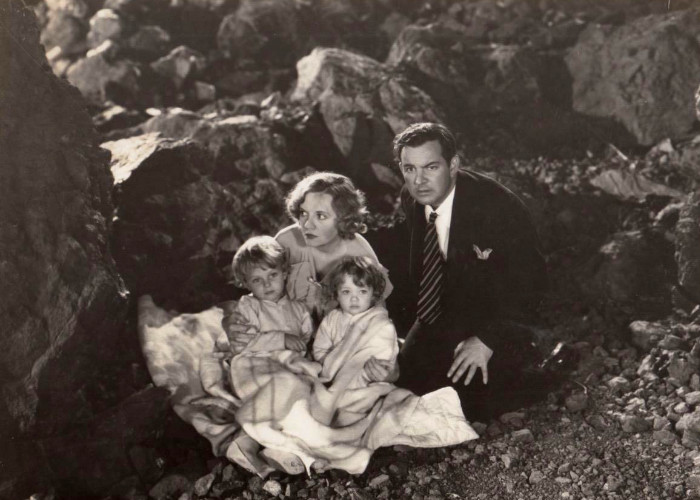 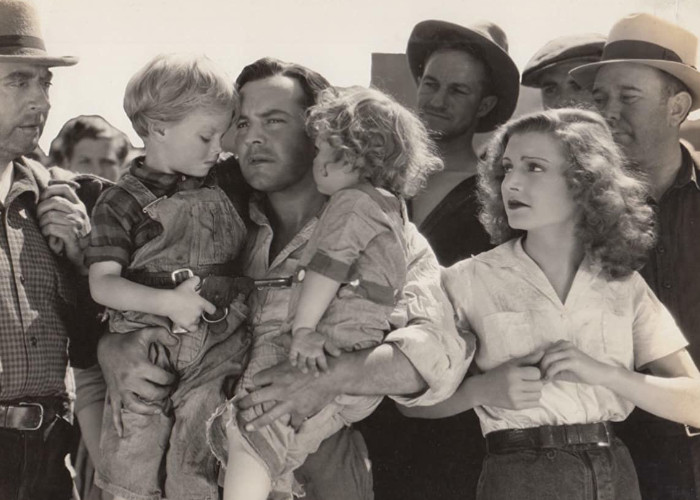