1h 52min. // When Henry Van Cleeve dies, he is sure that due to the bad habits he has had during his life, he will never gain admission to heaven and so immediately goes in the other direction where he meets Satan, His Excellency. Satan asks Henry to tell him his life story not convinced he qualifies for eternity in the Underworld. 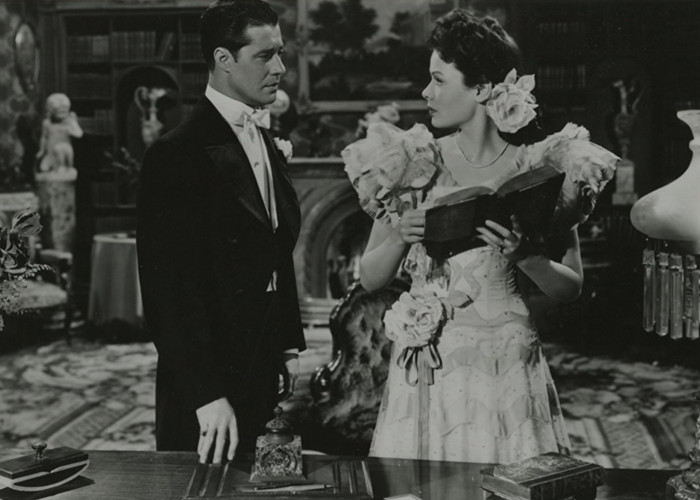 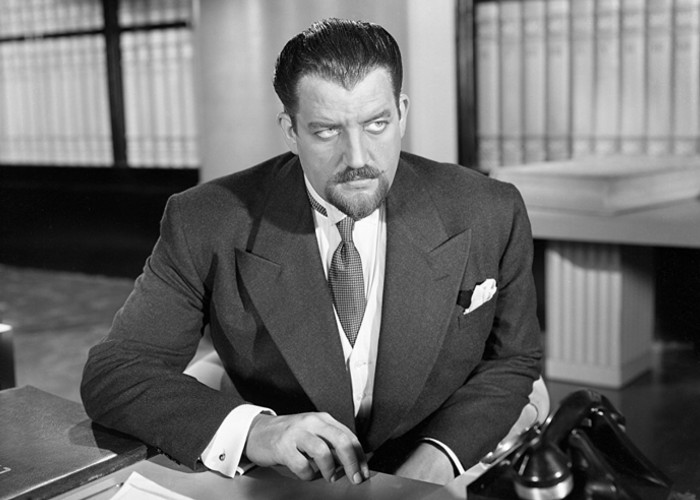